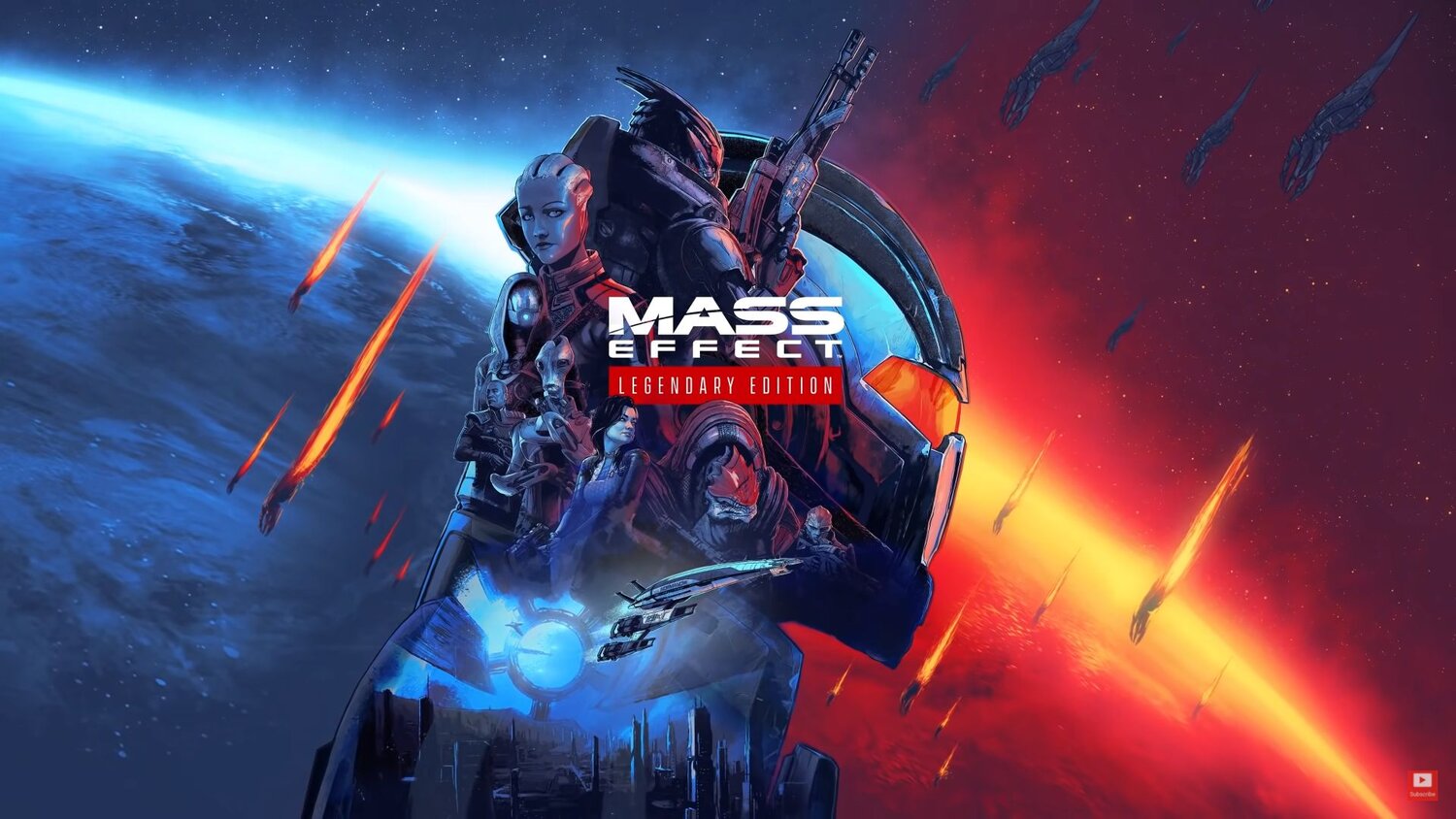 Mass Effect fans got a big treat over the weekend on N7 Day. EA and BioWare confirmed Mass Effect Legendary Edition. This is a collection of the three core Mass Effect games that have been remastered. Personally, I’m hoping they make the Mako not such a terrible experience, but I’m not holding my breath.

Mass Effect Legendary Collection will feature the three core games as well as the single-player DLC for the various games and promotional armor, weapons, and packs to use all optimized for 4K Ultra HD. The game will launch in Spring 2021 for PC, PS4, and Xbox One with forward compatibility for next-gen consoles and Xbox Series and PS5 optimizations and enhancements to come.