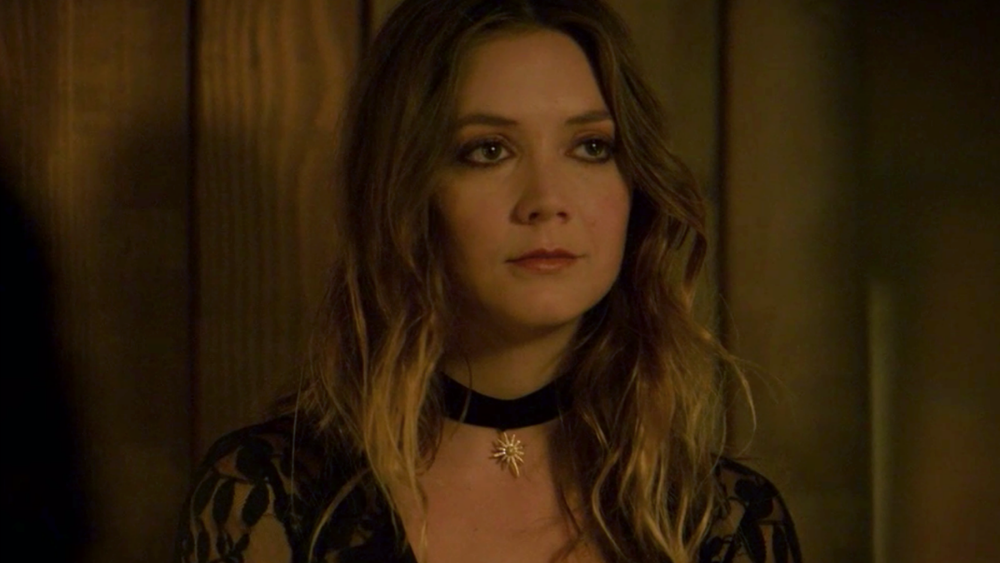 Billie Lourd, known for her roles in Booksmart, Star Wars: Episode IX – The Rise of Skywalker, and American Horror Story, is in talks to join the romantic comedy Ticket to Paradise, starring George Clooney and Julia Roberts.

If negotiated, Lourd would play the role of Wren Butler, “a recent University of Chicago graduate who accompanies her best friend Lily to a post graduation jaunt to Bali. Lily’s abrupt decision to marry a Balinese local triggers her parents (Clooney and Roberts) to team to try and stop her from repeating their mistake from 25 years ago. Wren stays in Bali for the engagement/wedding festivities and, in the process, finds her own love with a local doctor.”

Ol Parker is directing the film based on a script by Daniel Pipski.