Benny the Butcher has announced a new EP. It’s called The Plugs I Met 2 and is scheduled to come out on March 19th.

The Plugs I Met 2 will be the first record the Butcher has dropped since putting out Burden of Proof in October 2020. As the title suggests, this new EP will serve as a sequel of sorts to his The Plugs I Met, which came out back in 2019.

So far, the only name attached to The Plugs I Met 2 is Harry Fraud, who will serve as the EP’s producer. It’s likely a handful of other rappers will hop on the joint considering the original 2019 EP saw the Butcher link up with Black Thought, Pusha T, Jadakiss, Conway The Machine, and more.

“March 19th THE PLUGS I MET 2 EP,” he wrote on Instagram on Friday. “Me and @harryfraud linked up on niggas I could sit here and type a bunch of shit but y’all know my work and if u don’t where the fuck u been GxFr B$F.” Attached to that post is the cover artwork for The Plugs I Met 2, which once again nods to the classic 1983 film Scarface. Check it out below.

Last year, Benny the Butcher stayed very busy despite taking a literal hit in the fall. The rapper teamed up with the rest of Griselda Records to create a feature-length film called Conflicted and a stacked soundtrack to accompany it. He also contributed guest verses on records by Conway the Machine, Armani Caesar, Westside Gunn, Heem, and Freddie Gibbs.

The Plugs I Met 2 Artwork: 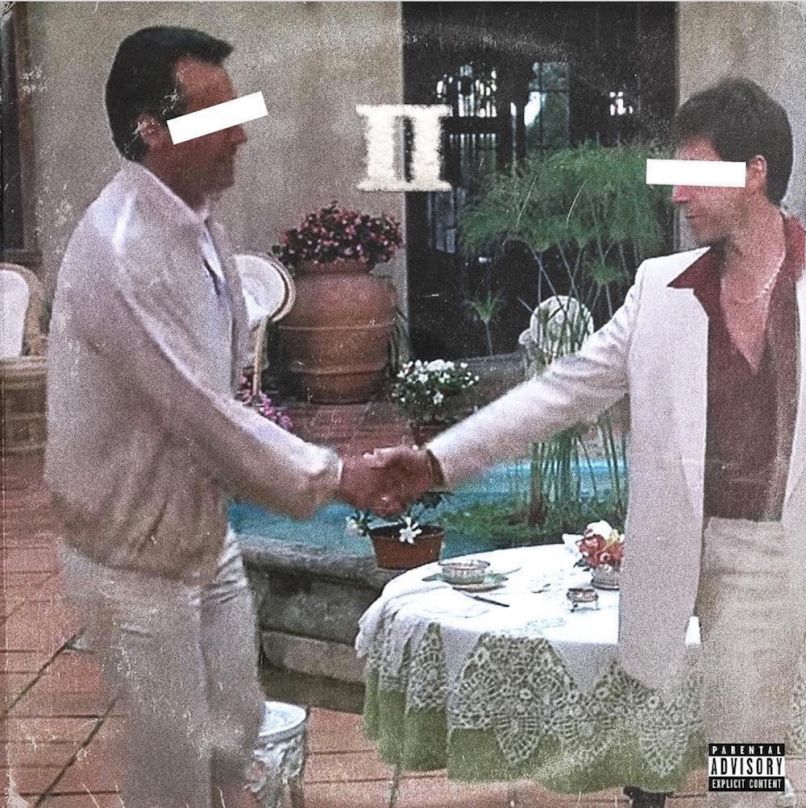