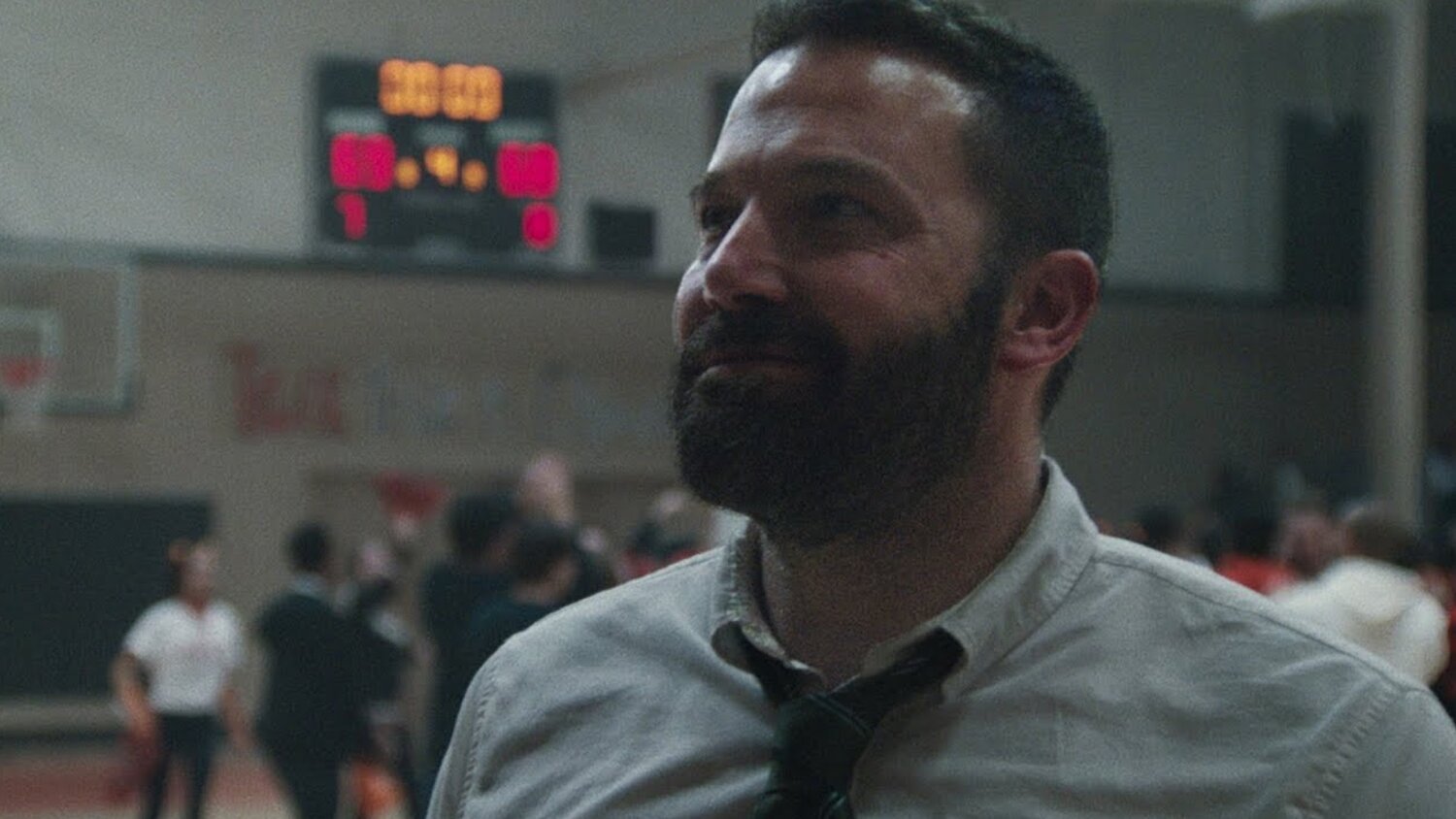 George Clooney will direct fellow Batman actor Ben Affleck in his next film project The Tender Bar, which is set up at Amazon Studios. The two talents have been trying to work together on a project for years, and this is one that Clooney really wanted Affleck on board for. Luckily, everything worked out!

The film is based on the J.R. Moehringer memoir about growing up in Long Island seeking out father figures among the patrons at his uncle’s bar. The movie was written by William Monahan, and here’s a description from the book that goes into more detail of the story:

J.R. Moehringer grew up captivated by a voice. It was the voice of his father, a New York City disc jockey who vanished before J.R. spoke his first word. Sitting on the stoop, pressing an ear to the radio, J.R. would strain to hear in that plummy baritone the secrets of masculinity and identity. Though J.R.’s mother was his world, his rock, he craved something more, something faintly and hauntingly audible only in The Voice.

At eight years old, suddenly unable to find The Voice on the radio, J.R. turned in desperation to the bar on the corner, where he found a rousing chorus of new voices. The alphas along the bar–including J.R.’s Uncle Charlie, a Humphrey Bogart look-alike; Colt, a Yogi Bear sound-alike; and Joey D, a softhearted brawler–took J.R. to the beach, to ballgames, and ultimately into their circle. They taught J.R., tended him, and provided a kind of fathering-by-committee. Torn between the stirring example of his mother and the lurid romance of the bar, J.R. tried to forge a self somewhere in the center. But when it was time for J.R. to leave home, the bar became an increasingly seductive sanctuary, a place to return and regroup during his picaresque journeys. Time and again the bar offered shelter from failure, rejection, heartbreak–and eventually from reality.

In the grand tradition of landmark memoirs, The Tender Bar is suspenseful, wrenching, and achingly funny. A classic American story of self-invention and escape, of the fierce love between a single mother and an only son, it’s also a moving portrait of one boy’s struggle to become a man, and an unforgettable depiction of how men remain, at heart, lost boys.

Clooney is also producing the film with his producing partner Grant Heslov through their Smokehouse Pictures banner. There’s a possibility that Clooney will also appear in the movie, but there’s no official word on that.

Affleck has been a busy man. He recently wrapped production on the New Regency thriller Deep Water as well as the Ridley Scott period film The Last Duel. He’s currently shooting Robert Rodriguez’s Hypnotic and is set to direct The Big Goodbye, which tells the behind-the-scenes story of the making of Chinatown.