Barbarians, Netflix’s answer to Vikings, took everyone by surprise and has already become one of the most popular Originals of 2020. What we thought was only going to be one season, there are many fans now expecting to see a second season. Netflix has yet to renew the series, but the early signs definitely point to a renewal in Barbarians‘ future.

At the time of writing Netflix hasn’t announced the future of the Barbarians series. This isn’t surprising as the series has only been available to stream since the 23rd of October.

Despite there not being much buzz or hype in the run-up to its release, Barbarians’ popularity has begun to soar. Already, the series has overtaken the likes of The Haunting of Bly Manor, Unsolved Mysteries, and other new popular releases.

As of the 27th of October, Barbarians is second in the United States’ top TV series list. By the end of the week, Barbarians could easily take the top spot. If the series reaches the number one spot, it will be the first German Original series to do so. 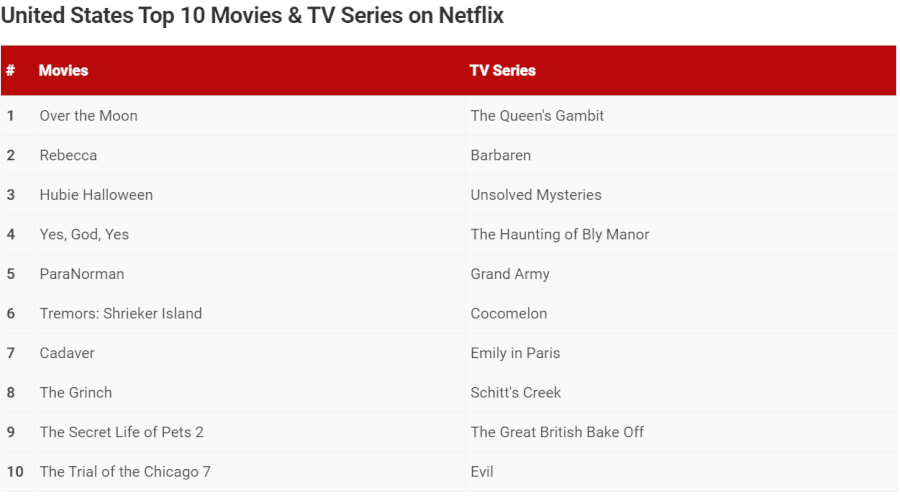 So far Barbarians has claimed the top spot in 46 regions:

Barbarians has also broken into every top 10 list in the world, on Netflix. If that doesn’t get the series renewal, then nothing will!

What to expect from Barbarians season 2?

There was a lot to unpack from the ending of the first season of Barbarians. Thanks to history, we also know what to expect from a potential second season.

Arminius and Thusnelda were successful in uniting the Germanic tribes under one banner to take on the three Roman Legions. The ambush was a major success, and it was a humiliating defeat for the Roman Empire.

Reveling in the aftermath of a great victory, it looks increasingly likely that Arminius and Thusnelda could claim the title of King and Queen of the tribes.

Naturally, conflict close to home is likely to happen. Thusnelda’s father is scheming with her former betrothed, Hadgan. The pair intend to strike when Arminius least expect it and claim power for themselves. 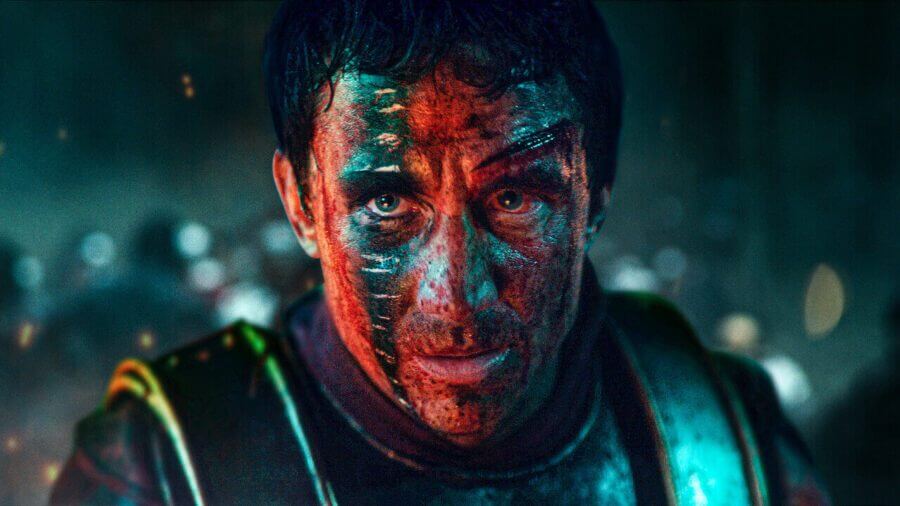 The Wrath of Rome?

The war with Rome is far from over, and from a historical standpoint, there are still plenty of fights to come.

While Arminius and the Germanic tribes will be busy removing the rest of the Romans east of the Rhine, the Emporer of Rome, Tiberius, will be organizing another army. More legions of Romans, lead by Germanicus, will be on the way to fight Arminius. 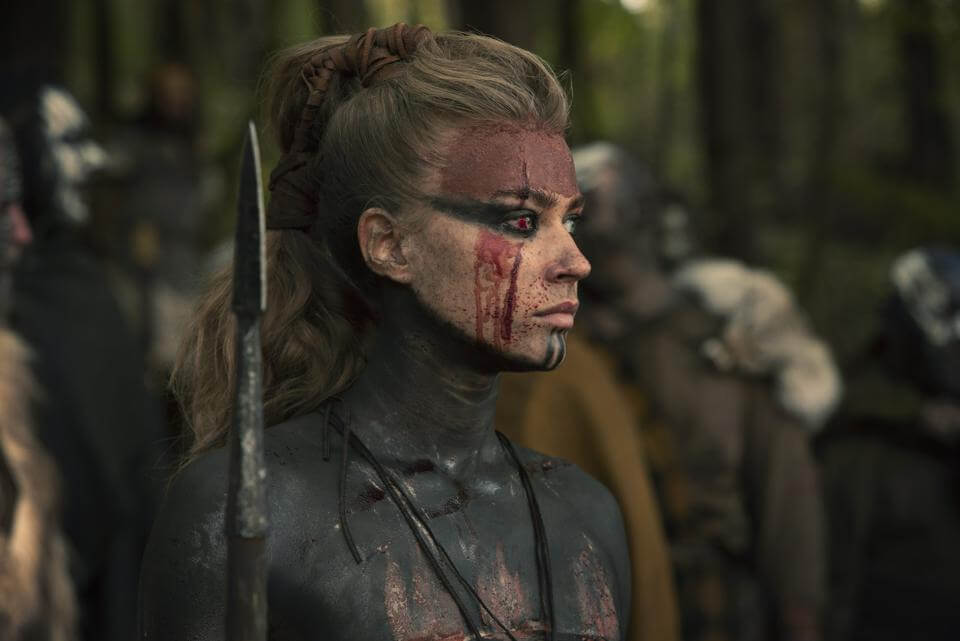 Thusnelda cut into her own eye to stop the doubts of the Reiks – Copyright. Netflix

The betrayal of Folkwin Wolfspeer?

After almost ending up as a slave for the Romans, and losing Thusnelda to Arminius, Folkwin has become incredibly distant with the pair. Despite Arminius offering to make Folkwin a prince if he is crowned king, the latter took it as an insult, declaring his intention to kill Arminius if he becomes the Germanic King.

Folkwin is the wild card for Arminius’ ambition. It’s thanks to Folkwin that Arminius is even alive, not to mention he was the one to push the lie that Thusnelda was connected to the gods. Both actions have resulted in his former best friend, and his former lover marrying, uniting the tribes, and potentially becoming the new king and queen. 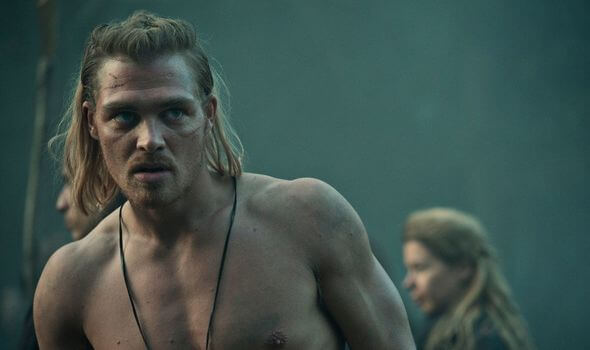 Thanks to tweets from one of the crew members, we know that filming for Barbarians took place in Budapest in September 2019. Judging by the length of time taken between filming and the series release, the wait for a new season could be extensive.

It’s unclear if the time of year would make a significant impact on the filming schedule, but if the production doesn’t begin until the Summer of 2021, then we can’t expect to see a second of Barbarians until 2021.

Would you like to see a second season of Barbaren on Netflix? Let us know in the comments below!