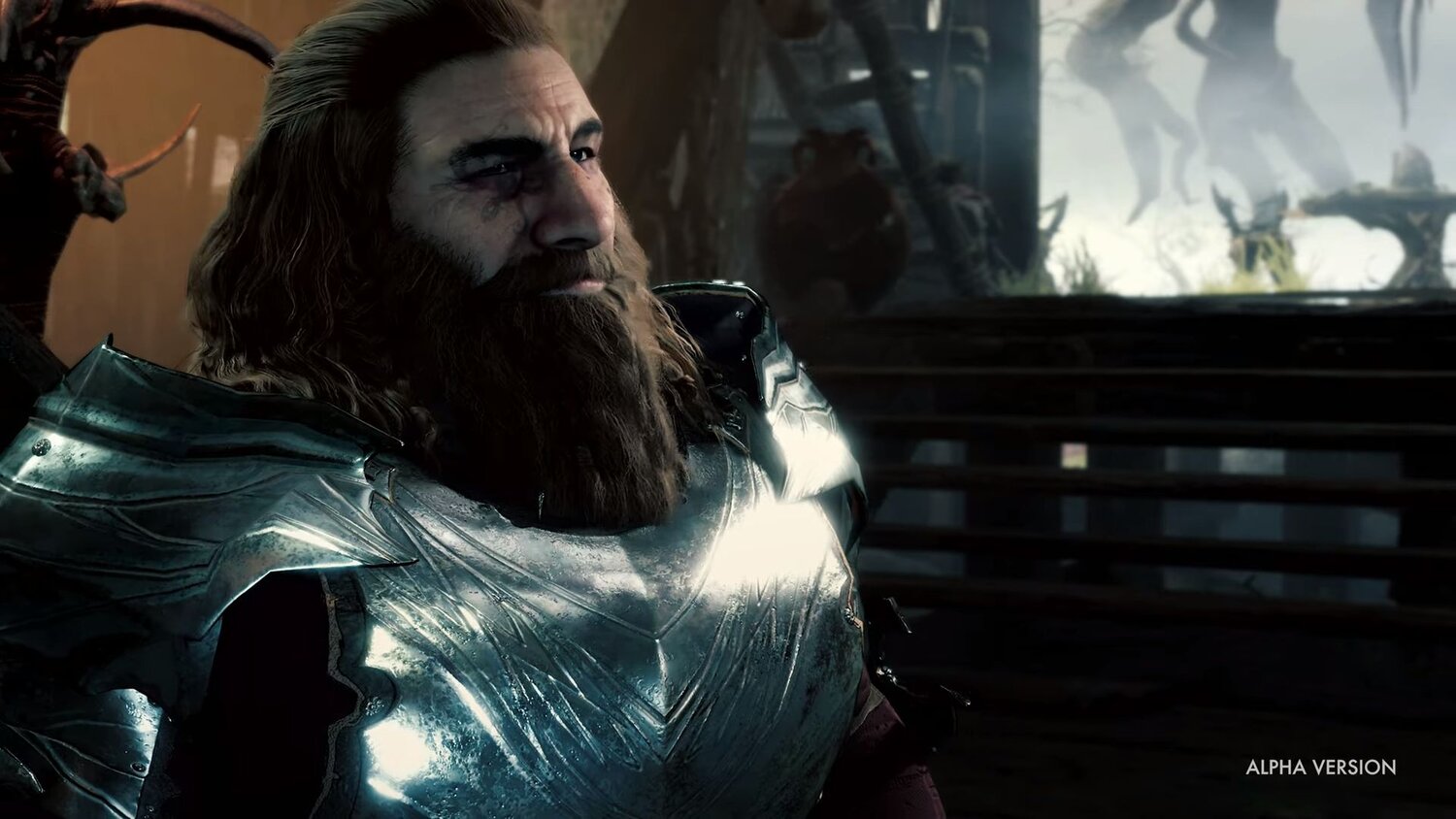 Fans have been patiently waiting for the release of Baldur’s Gate III since the very first announcement trailer. It looks absolutely gorgeous! Now, fans will finally be able to take the game out for a test drive as the game is available via Early Access on Google Stadia and Steam. The game costs the standard $59.99 and with Stadia will be playable on any device with a Google Chrome browser — including your phone — as well as on Chromecast Ultra devices. Stadia users can access the game via the Click to Play link and content creators should be excited that it will support Crowd Choice to let your viewers make decisions as you play through.

Gather your party, and return to the Forgotten Realms in a tale of fellowship and betrayal, sacrifice and survival, and the lure of absolute power.

Here’s a bit of what to expect from the Early Access of the game, but more details are available on Larian Studios’ blog:

Early Access will feature around 20-25 hours of gameplay in a single play-through, with performance captured dialogues and cut-scenes, voice overs for most dialogs, multiplayer (but no split-screen for now), several translations available (but not all) and an Act 1 story that should feel fulfilling to play through many multiple times, with multiple characters. At the start of Early Access, support for custom characters will consist of 6 classes and 9 races, with several subclasses and subraces included. You won’t be able to play as an origin character yet but you will be able to recruit 5 of them as companions when your journey commences.

Are you playing Baldur’s Gate III yet? What are your first impressions?