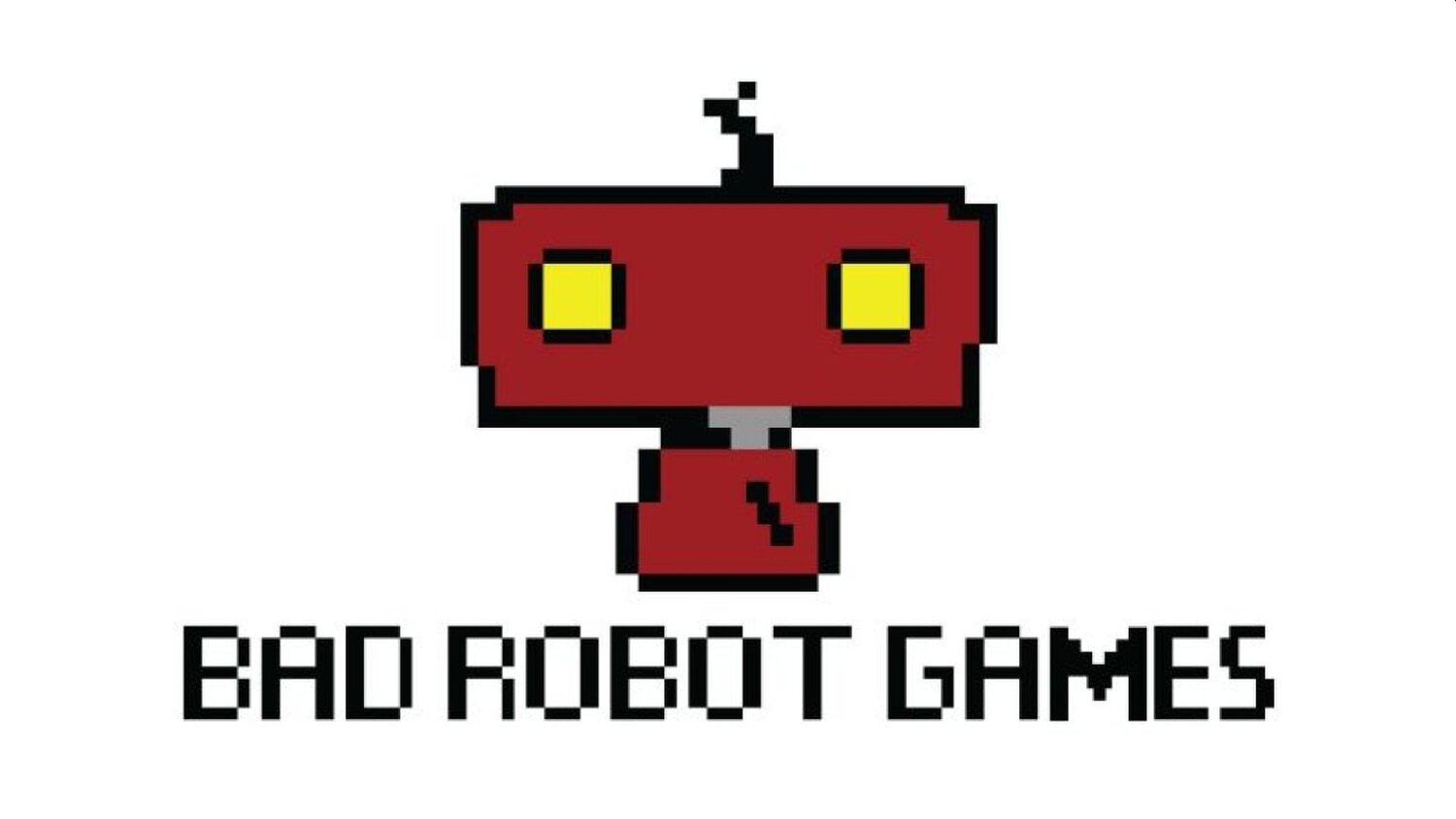 J.J. Abrams’ production company Bad Robot is about to explode more into the video game sector. The company recently announced a new in-house development studio, Bad Robot Games Studios, with Michael Booth as general manager. This is a pretty great choice with Booth being known for being the creator and lead designer for the popular horror game, Left 4 Dead. This means that Bad Robot Games has two teams, the new development team and a creative team that works with external partners.

Bad Robot Games Studios will be developing content using original IP with collaboration from the film and TV departments at Bad Robot. The first game is said to be “a AAA title for PC/console that is designed to immerse both players and streaming audiences into a co-op, cinematic experience.” I’m definitely interested to see what comes of that. CEO of Bad Robot Games, Anna Sweet, said:

All our projects unite our games industry veterans, our film and TV colleagues, and our larger network of talent (writers, composers, sound designers, concept artists, and more), which uniquely allows us to blend artists, areas of expertise, and perspectives across industries to create truly innovative games. Because of this constant collaboration, we’re able to bring a novel, fully integrated approach to cross-medium worldbuilding. Mike is one of the most accomplished game developers in the world and he is constantly looking for ways to advance and innovate to help deliver the most compelling experiences to players.

Talking about this move, Booth said:

My career has been driven by a desire to innovate new ways of bringing people together for epic adventures online, leaving them with exciting stories they can tell their friends afterwards. The games I create center around people working together to survive and thrive in fantastic worlds, which seems an excellent fit for JJ Abrams’ approach to moviemaking. As a huge fan of JJ’s work, I’m incredibly excited by the unique opportunity to create something new at Bad Robot Games Studios in collaboration with the world class talent at Bad Robot.