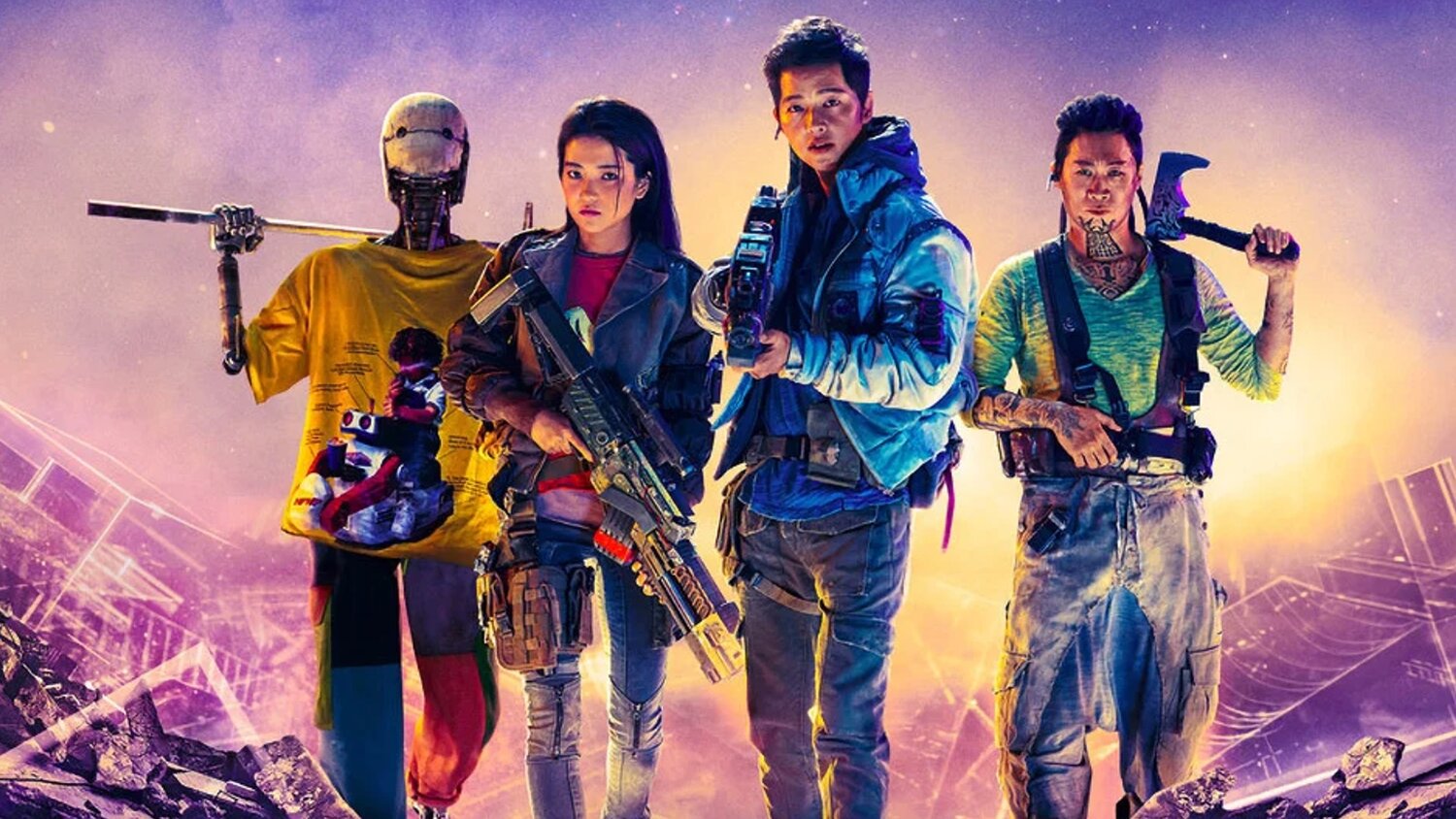 Netflix has released a new trailer for the crazy cool looking sci-fi action thriller Space Sweepers. The film comes from South Korea, and it looks like one hell of a super fun wild ride. I can’t wait to watch it!

The film is set in the year 2092, and it tells the story of a crew on board a spaceship called The Victory that is trying to escape the destruction of Earth and make some money while doing it. The movie comes from director Sung-hee Jo, and here’s the brief synopsis that was previously shared:

Tae-Ho (Song Joong-Ki) is a pilot of Spaceship “The Victory”, which is led by a captain (Kim Tae-Ri). Tae-Ho will do anything to make money, but he is always broke. Tiger Park (Jin Seon-Kyu) and a robot (Yu Hae-Jin) are crew members of the spaceship.

We saw another trailer for this movie several months ago, and it’s already been released in South Korea, but now we’ll get to see it on Netflix on February 5th! Check out the new trailer below and hit us up with your thoughts!