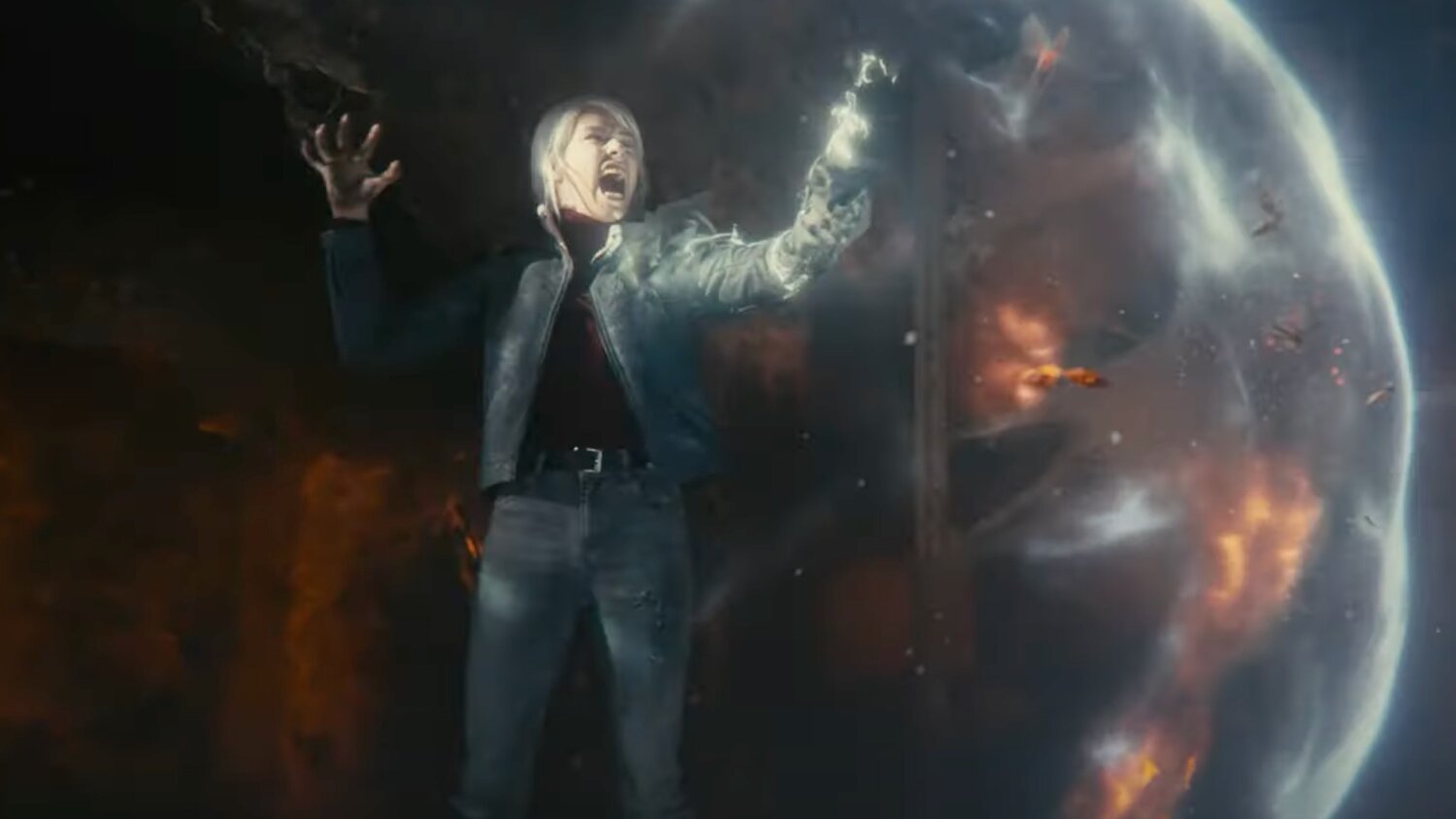 A live-action trailer has been released for Bloober Team’s upcoming psychological horror video game The Medium and it’s pretty damn impressive. It looks like this is a solid game that could also make for a great movie. I absolutely love the dark and gritty nightmarish atmosphere.

Here are the details regarding the game:

It all starts with a dead girl… Enter the disturbing and uncanny worlds of The Medium. Discover a dark mystery only a medium can solve. Explore the real world and the spirit world at the same time. Use your psychic abilities to solve puzzles spanning both worlds, uncover deeply disturbing secrets, and survive encounters with The Maw – a monster born from an unspeakable tragedy.

The trailer was created in cooperation with Platige Image, director Paweł Maślona, and Oscar nominee writer and creative producer Tomasz Bagiński. Bagiński said in a statement:

“The Medium is a game with a very strong narrative backbone. The most important thing for me was to understand what the essence of this story is, who its heroes are and its tone. The task was to lean as hard as possible on the emotional side of the story while trying to keep as many of the twists as possible a secret. The script is supposed to build a certain mood rather than reveal a story.”