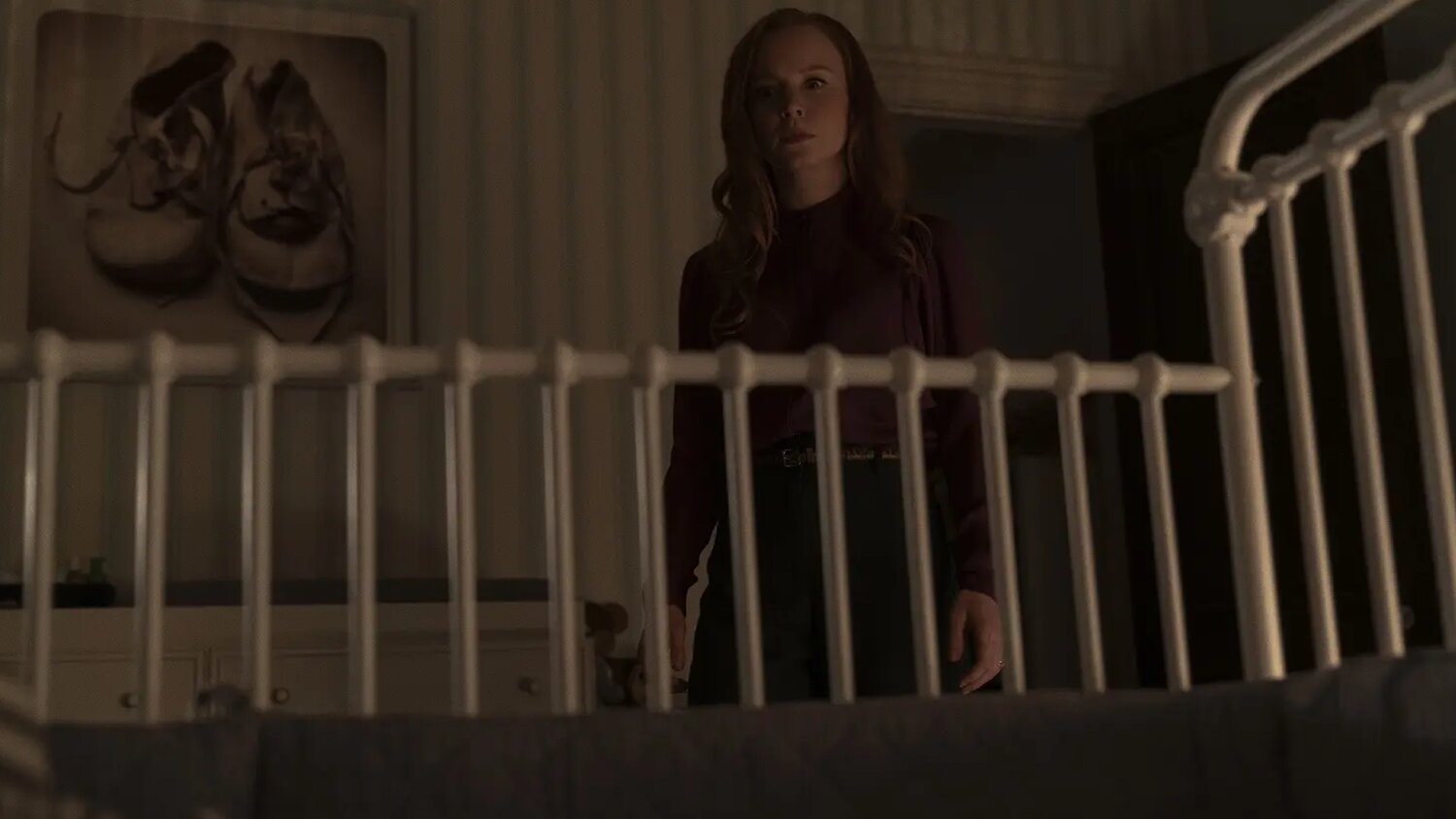 Apple TV+ has announced that producer M. Night Shyamalan’s psychological thriller series Servant has been renewed for Season 3. The third season renewal comes ahead of the show’s Season 2 premiere on January 15.

The story follows a Philadelphia couple, played by Lauren Ambrose and Toby Kebbell, in mourning after an unspeakable tragedy creates a rift in their marriage and opens the door for a mysterious force, in the form of a nanny, to enter their home. The unspeakable tragedy is the death of their 13-week-old baby, and to help them cope with what happened, they are given a Reborn Doll, which is meant to help grieving parents cope with a sudden loss like this.

They end up hiring a nanny to watch over the doll, but as it turns out, the nanny they hired has some strange and mysterious secrets of her own. The second season “takes a supernatural turn. As Leanne returns to the brownstone and her true nature is revealed, a darker future for all lies ahead.”

I thought the first season of the series was great, I’ve enjoyed the intense and wild ride that it’s taken audiences on so far. The twists and turns in the story have been a lot of fun and most of them, completely unexpected.

The series was created by Tony Basgallop, and it stars Lauren Ambrose (Six Feet Under), Toby Kebbell (Kong: Skull Island, Fantastic Four, Black Mirror), Nell Tiger Free (Game of Thrones), and Rupert Grint (Harry Potter, Snatch). They will all be reprising their characters in Season 2.