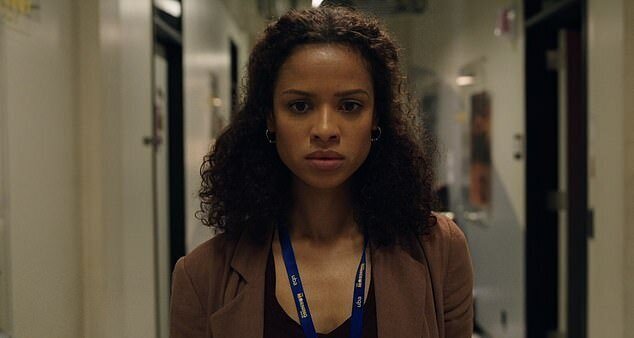 Apple TV+ has given a straight to series order on a psychological thriller series, titled Surface, starring Gugu Mbatha-Raw (Belle, The Morning Show). The series is being written and executive-produced by Veronica West (Ugly Betty, High Fidelity) and will consist of eight episodes.

The series has not released a synopsis yet, but is slated to begin shooting next year. This is little info to go on, but I really like Mbatha-Raw, and I am looking forward to seeing her lead a new series. We will keep you updated when we hear more about Surface.