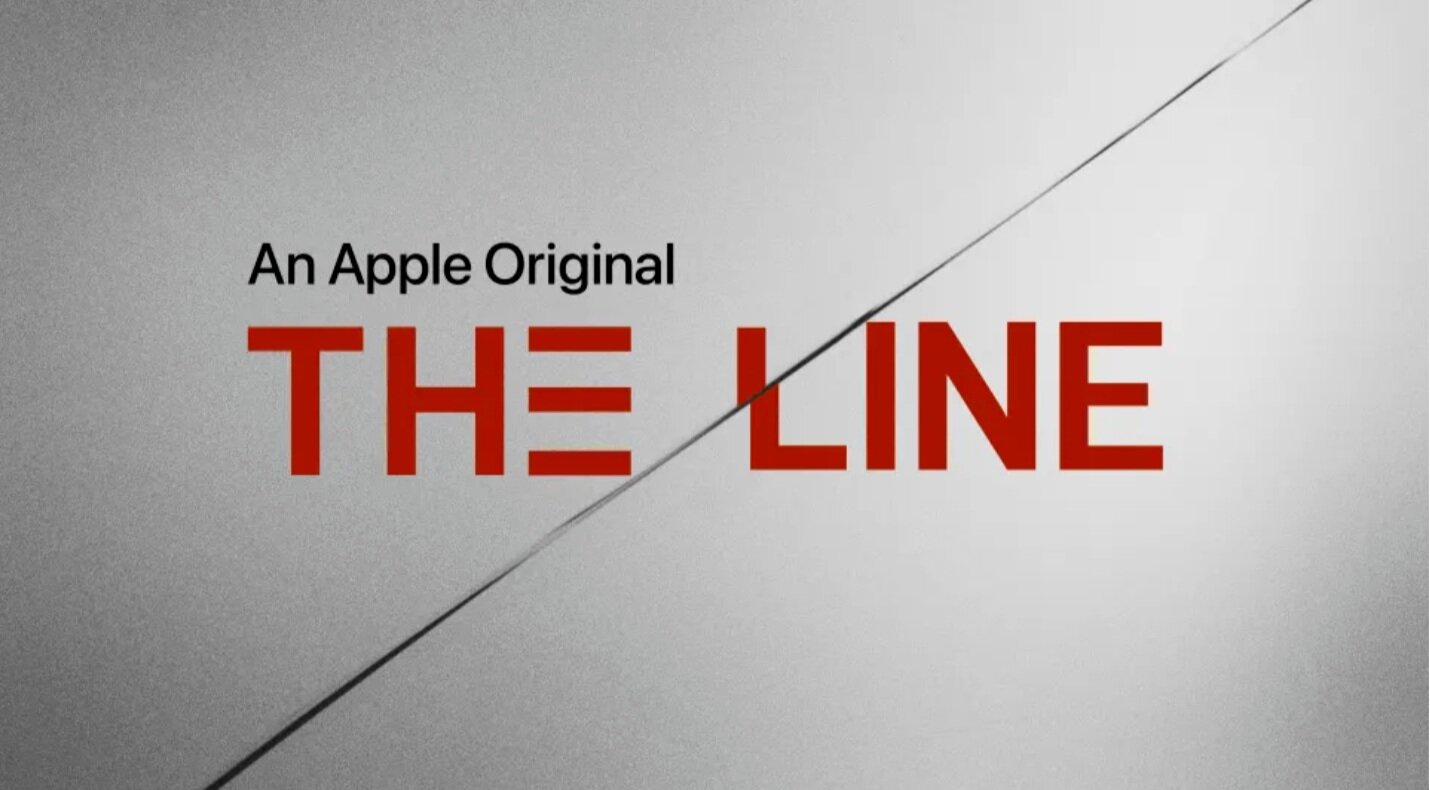 Apple TV+ has announced that they are releasing two new non-fiction projects titled The Line that will work to tell the same story across a podcast as well as a limited docuseries. The podcast was released this week, and the first three episodes are available today on Apple podcasts.

The podcast will be hosted and executive produced by Dan Taberski and “will dig into the controversial acquittal of Navy Special Operations Chief Edward Gallagher, who was arrested in 2018 after it was alleged he’d committed war crimes over the brutal killing of an ISIS captive, among other alleged crimes, including posing with a photo of a corpse. In 2019, he was controversially found not guilty on all charges except one charge for posing with the corpse, a development that generated backlash from the Navy SEALs who turned Gallagher in.”

Both the podcast and docuseries, which debuts in the fall as a four-part limited series on Apple TV+, will look at “the complicated realities involved with fighting a decades-long war, stripping back the layers surrounding Gallagher’s alleged crimes,” Apple said in a press release. Both series are produced by Jigsaw Productions. The series will include interviews with Gallagher and his wife as well as incorporate 50 current and former special ops.

This sounds like a crazy story, and it’s so interesting that they are covering it in multiple formats. I am really interested in listening and watching. Check out the podcast today, and let us know what you think.