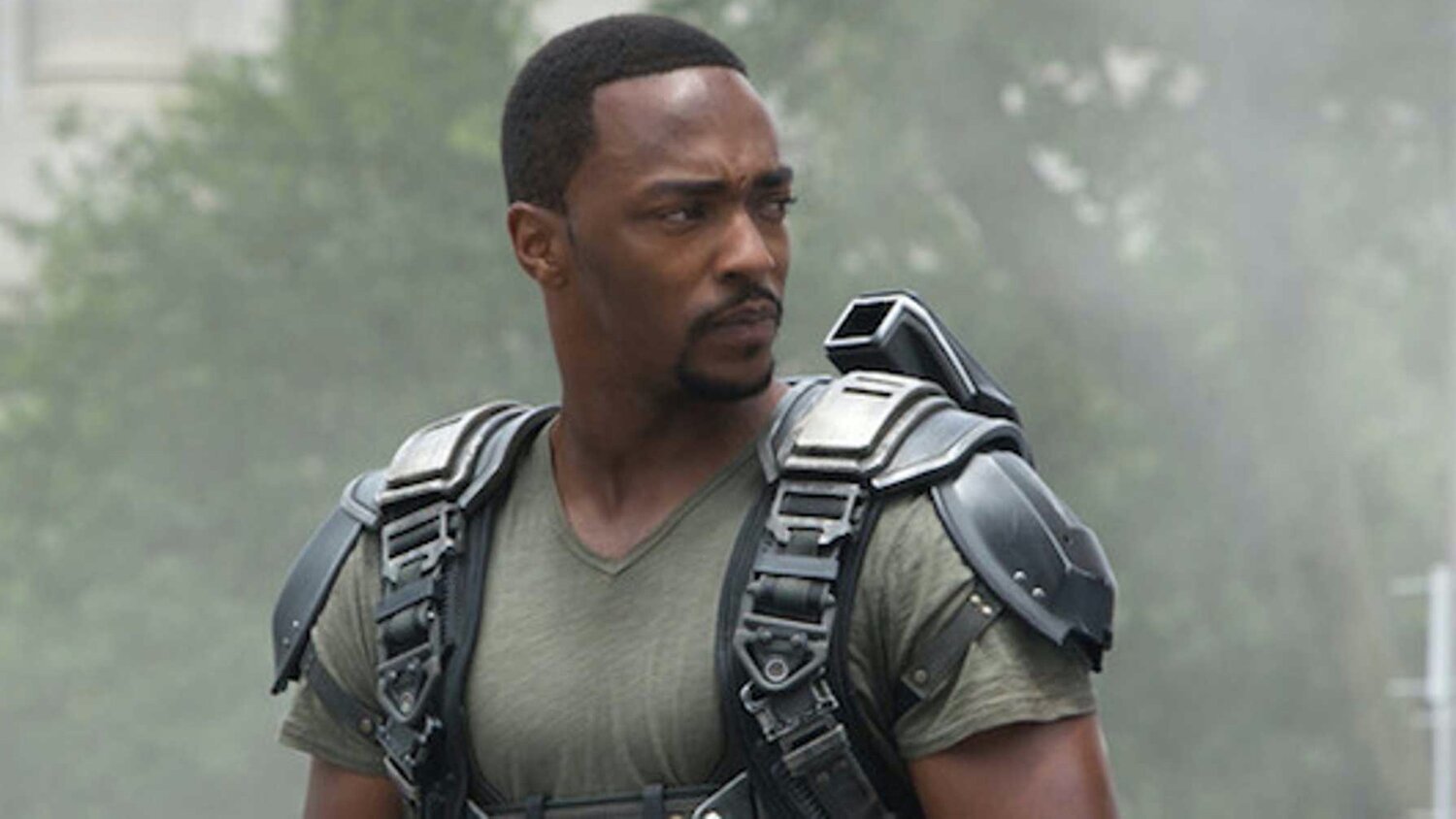 Anthony Mackie is set to star in and produce an upcoming action-adventure film for Netflix titled The Ogun. The movie was written by stuntman-turned-screenwriter Madison Turner.

The story centers on a character named Xavier Rhodes, “who takes his teenage daughter to Nigeria to find a cure for the rare genetic condition that he passed on to her. When his daughter is kidnapped, Rhodes goes on a rampage through the criminal underworld to find her before it’s too late.”

That sounds like it’s going to be quite an intense thrill ride. There’s currently no director attached, but the film is also being produced by Jason Michael Berman, who previously collaborated with Mackie on Netflix’s sci-fi film Io. He also produced the incredible upcoming film Nine Days.

The next project we’ll see Mackie in is Marvel’s Disney+ series The Falcon and the Winter Soldier, which is a show that everyone is looking forward to seeing.