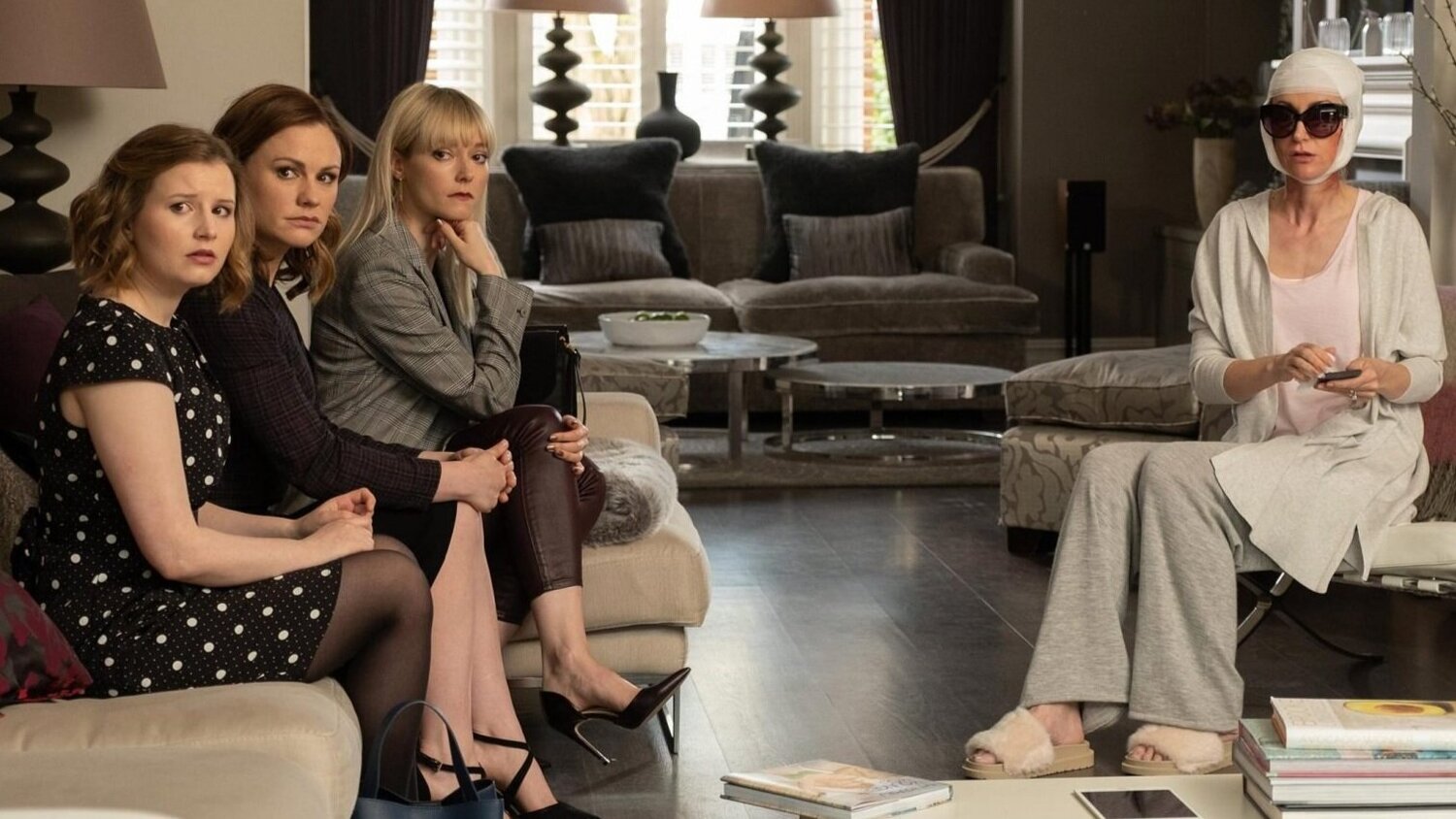 Amazon has released a new trailer for the gritty new series Flack, which takes a look at the seedy side of the celebrity world underbelly that is cleaned up by high-profile publicists. The series stars Oscar-winning actress Anna Paquin (The Piano, X-Men, The Irishman) as Robyn, “an American publicist working for a cutthroat London PR company that represents troubled celebrities,” who is “adept at keeping her client’s lives appearing in perfect order, while her own falls to pieces.”

This looks like a series that people who are fans of this genre will like. It’s full of drama and debauchery that there’s a whole fanbase for. Check out the trailer below, and watch Flack on Amazon on January 22nd.