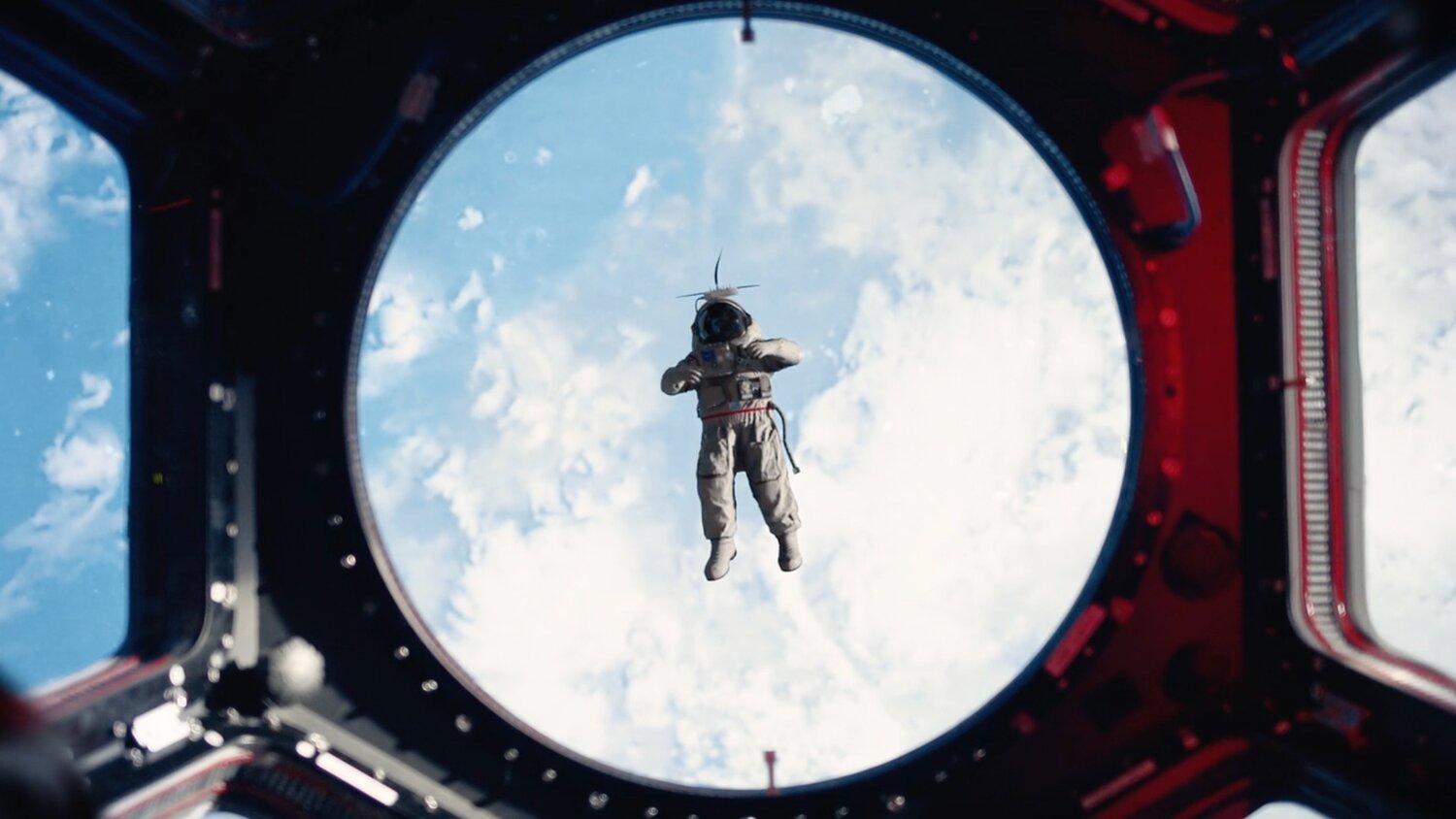 I’ve got a fantastic sci-fi horror short film here for you to watch today titled Decommissioned. The film comes from Australian filmmaker Josh Tanner, who previously made the short films Reverse and The Landing, both of which were great.

The film is inspired by the 2006 true story of an old Russian spacesuit that was decommissioned and turned into a satellite launched into orbit called SuitSat. This film imagines what happened after that and it includes an astronaut who “encounters a terrifying anomaly approaching the International Space Station.” 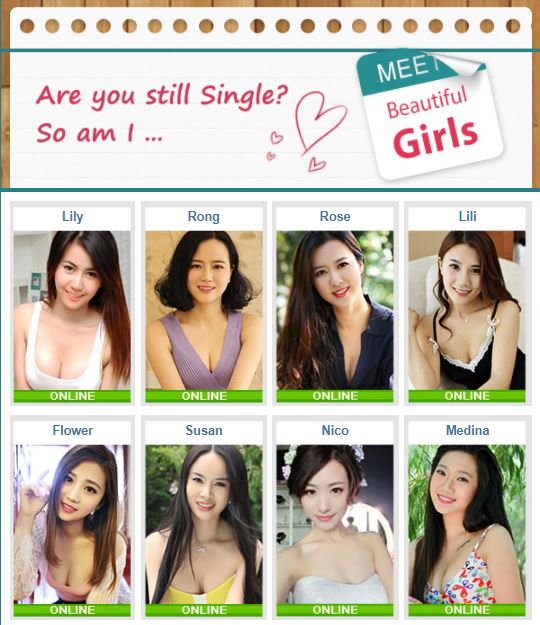 The short is super impressive and was made using the Unreal Engine technology that The Mandalorian used, but this production used old-school rear projection as opposed to the fancy LED wall tech they used in The Volume.

This is an impressively made short film that I hope you enjoy. Check it out and tell us what you think! 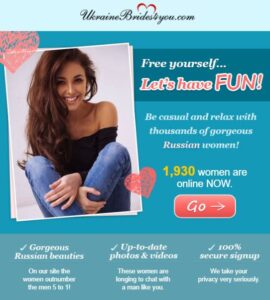