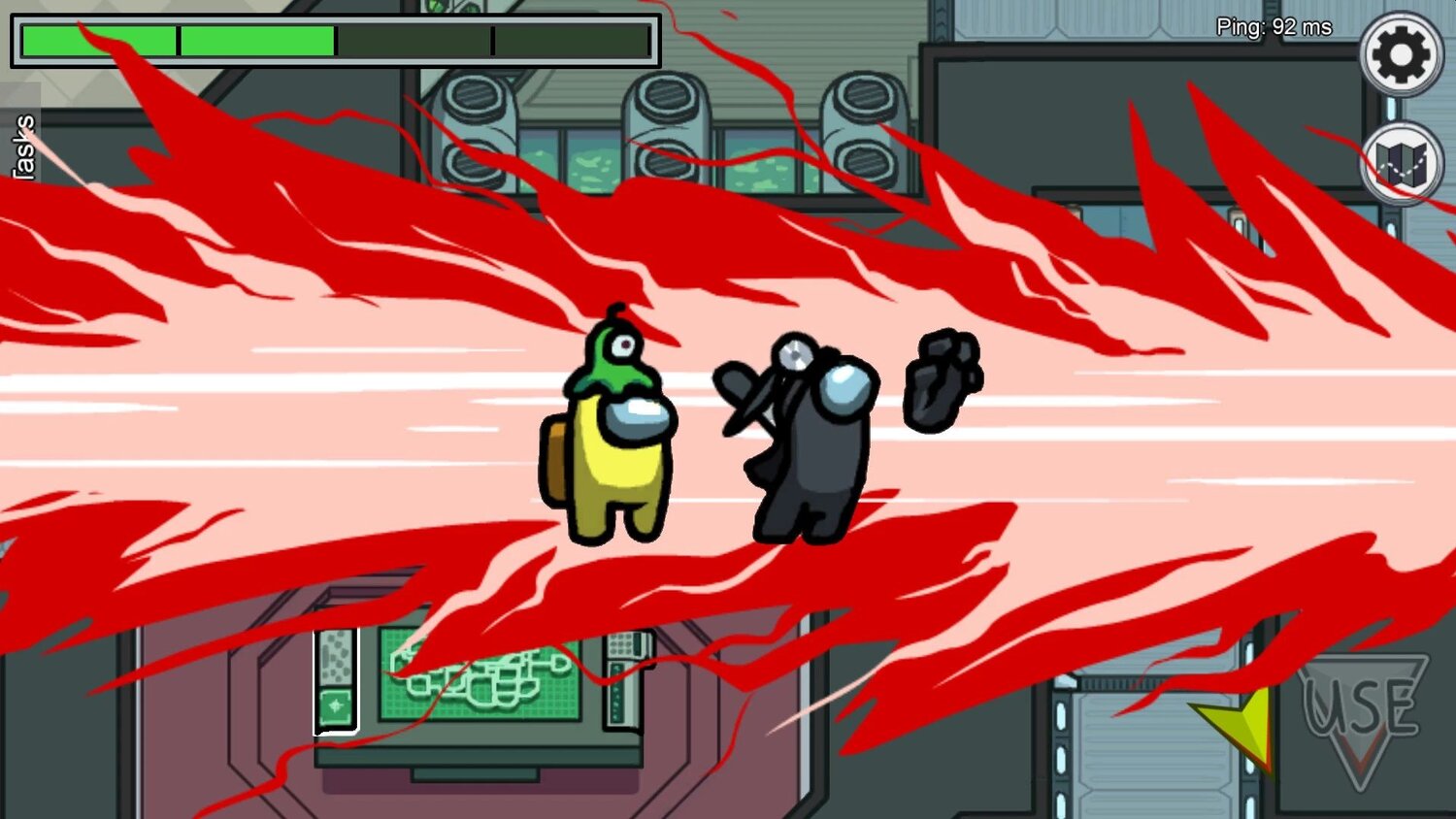 Nintendo recently held their final Indie World Showcase for the year. A number of indie titles were shown off to get fans very excited, like Cyber Shadow from Mechanical Head Studios which reminds me of NES Ninja Gaiden and looks great. Probably the biggest announcement though is that the popular game Among Us from InnerSloth is now on the Nintendo Switch. Another game that I’m curious about, though, is Gnosia from Playism which is a social-deduction game that you play with NPCs. What are you most excited to play?