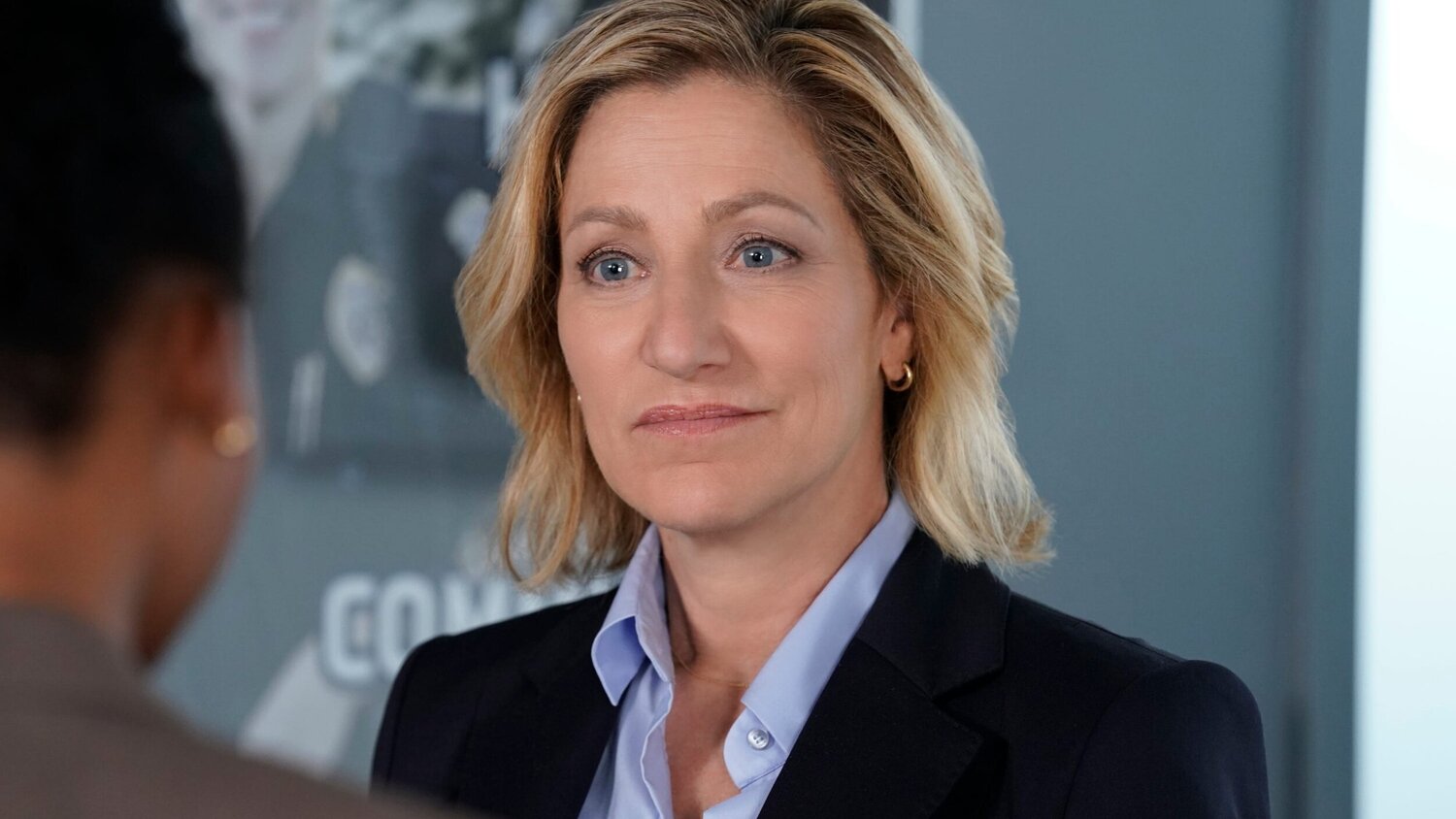 The series will detail the events surrounding the impeachment of President Bill Clinton, and will be based on Jeffrey Toobin’s book, A Vast Conspiracy: The Real Story of the Sex Scandal That Nearly Brought Down a President. Falco joins previously announced cast members including Beanie Feldstein as Monica Lewinsky, Clive Owen as Bill Clinton, Sarah Paulson as Linda Tripp, Margo Martindale as Lucianne Goldberg, and Annaleigh Ashford as Paula Jones. Billy Eichner has also been cast as Matt Drudge, and Betty Gilpin will play Ann Coulter.

Edie Falco is a powerhouse, and a great choice to play Clinton. She did an incredible job playing the Menendez brothers’ lawyer Leslie Abramson in the 2017 limited series Law & Order True Crime, and I am excited to see her in this role as well. Stay tuned for the series release date.