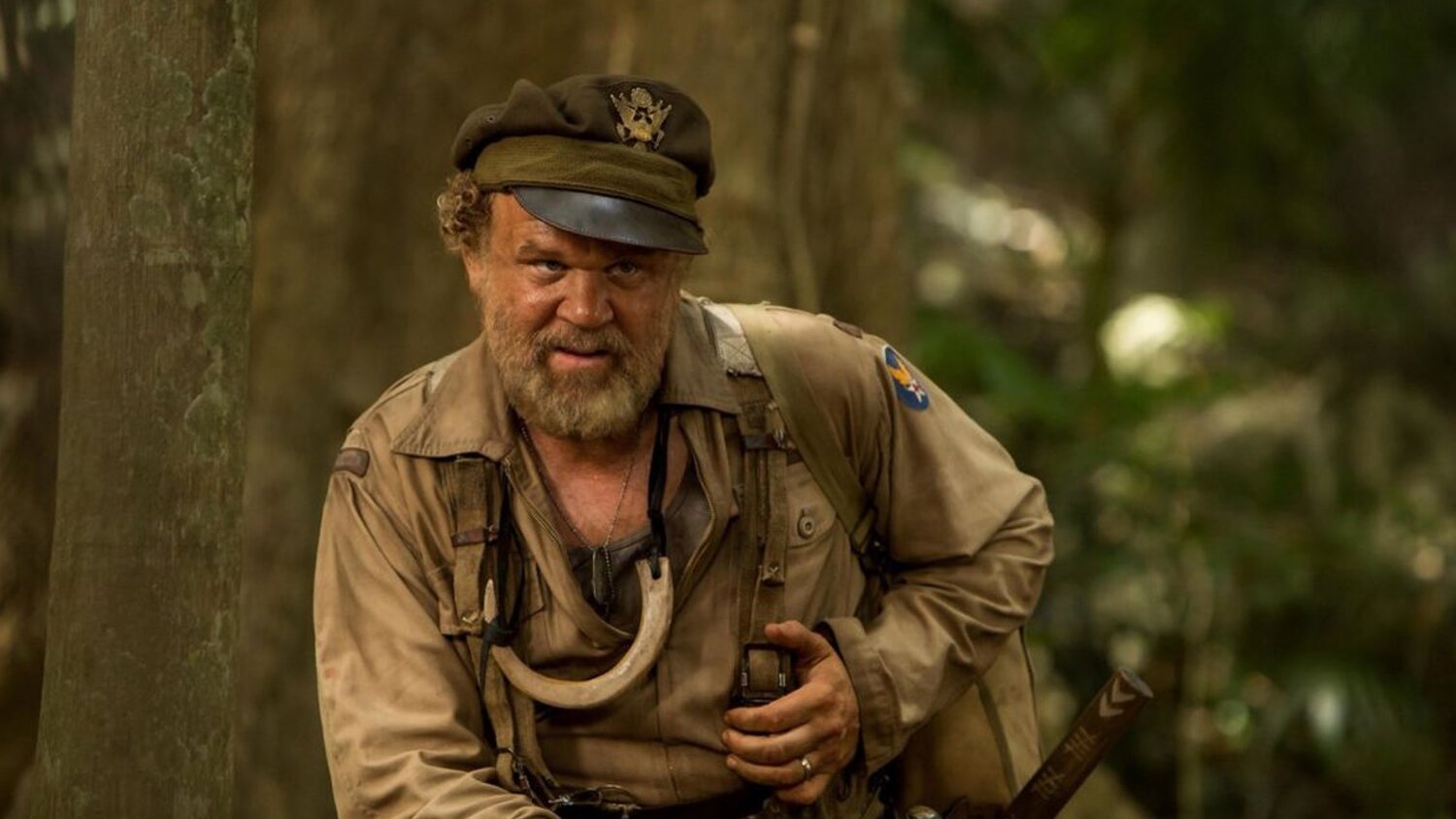 AMC is currently developing a new stop-motion animated series with Stoopid Buddy Stoodios titled Ultra City Smiths. The series was created by Patriot and Perpetual Grace, LTD creator Steve Conrad and the cast for the show has been announced.

The story follows an “investigation into the disappearances of a local magnate, with two detectives fighting against citywide corruption as they try to unravel the case. The twist is that the entire cast are baby dolls refitted as grown-up characters starring in a whodunnit, so it’s hardly going to be a gritty hard-boiled noir.”

The two detective characters at the center of the story, Detective David Mills and Detective Gail Johnson, will be voiced by Jimmi Simpson (Westworld) and Da’Vine Joy Randolph (Dolemite Is My Name ). John C. Reilly is set to play Donovan Smith, who is the subject of the central investigation, and Jason Mantzoukas will play Tim, a TMZ reporter.

Stoopid Buddy Stoodios is the studio behind shows such as Robot Chicken and Crossing Swords, and I imagine they are going to do some fun and wild things as they bring this new series to life. Ultra City Smiths will consist of six episodes and it will premiere at some point this summer.