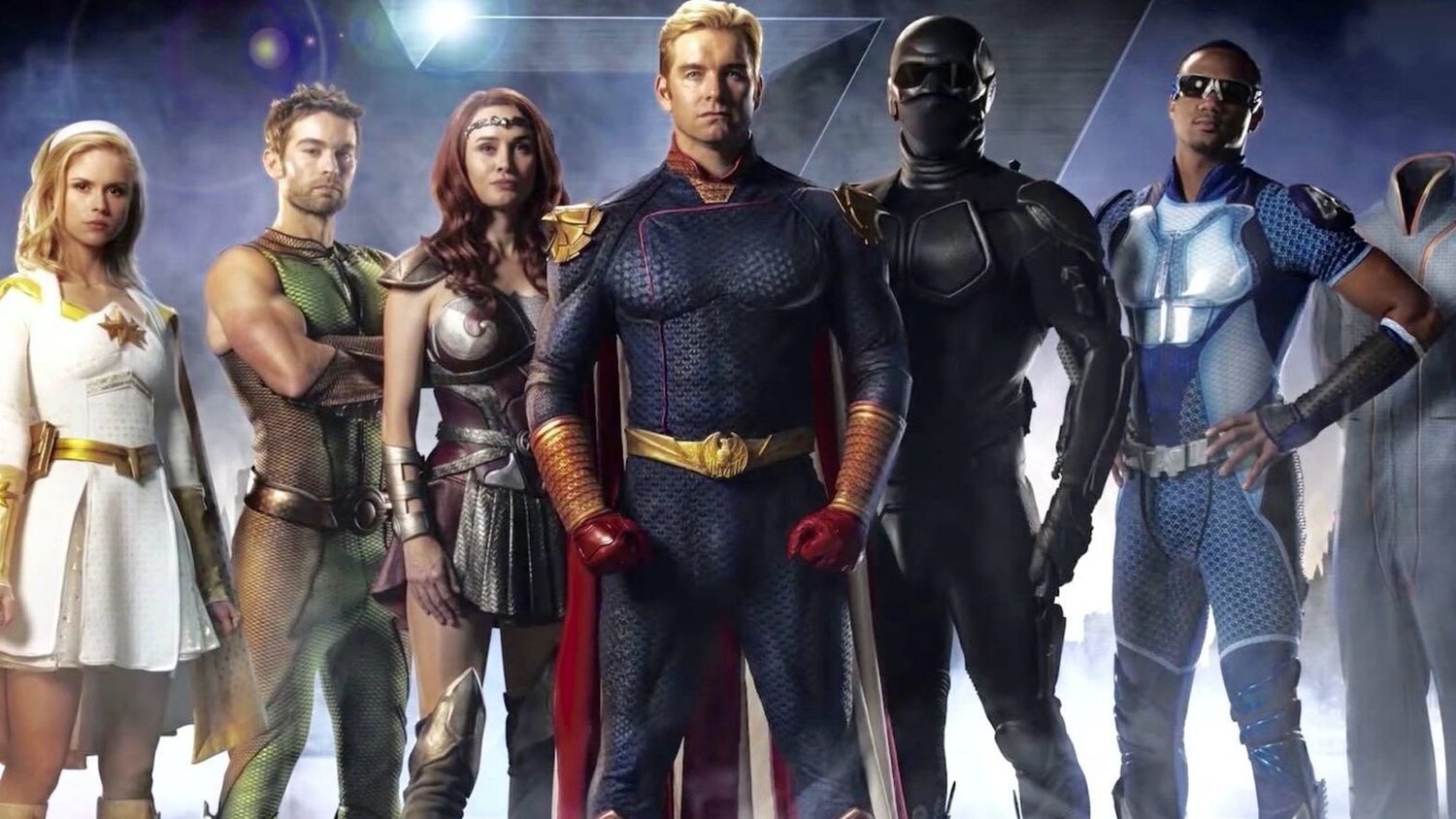 Amazon’s insane superhero series The Boys is seeing a lot of success, and in its first couple of weeks, veiwership on Season 2 has nearly doubled the first season’s worldwide audience.

With the series being so freakin’ popular, Amazon is looking to capitalize on the franchise by producing a spinoff series set in superhero college. The spinoff is on fast-track development, and it’s been in the works for some time now.

The project is being written by The Boys executive producer Craig Rosenberg, and it will be set at America’s only college exclusively for young adult superheroes (and run by Vought International).

The Untitled show “is described as an irreverent, R-rated series that explores the lives of hormonal, competitive Supes as they put their physical, sexual, and moral boundaries to the test, competing for the best contracts in the best cities. Part college show, part Hunger Games — with all the heart, satire and raunch of The Boys.”