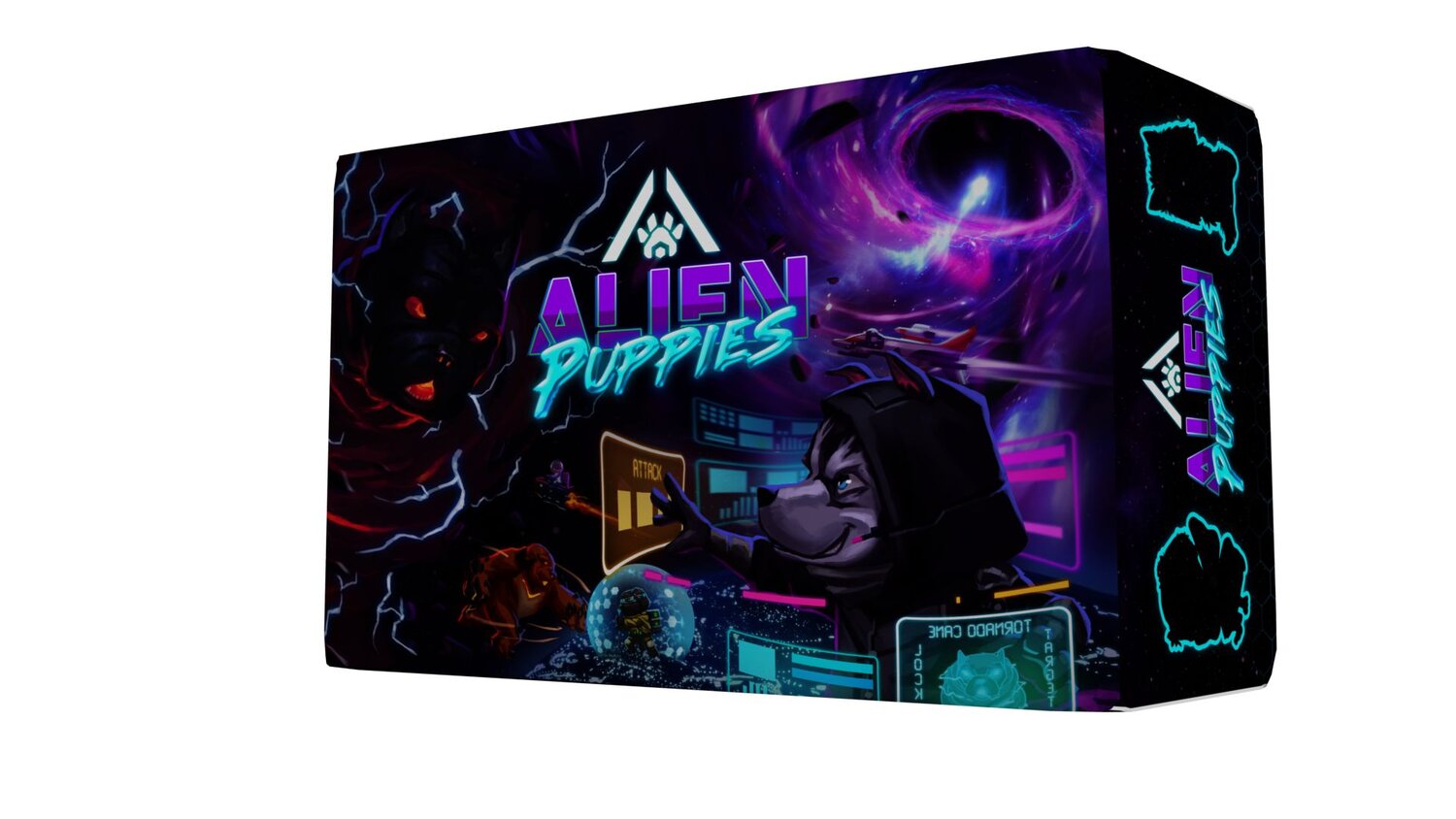 If you want a game that just sounds like adorable fun, check out the Kickstarter campaign for Alien Puppies. This card game has players trying to gain three alien puppies in their backyard before anyone else. Of course, cards help mix things up and Barkmageddon can really ruin a player’s day, so you’ll have to play strategically. The game looks fun and there’s even a Cyberpunk Puppies expansion also available if you want darker themes. You’ll want to hurry though as the Kickstarter has less than a week to go.