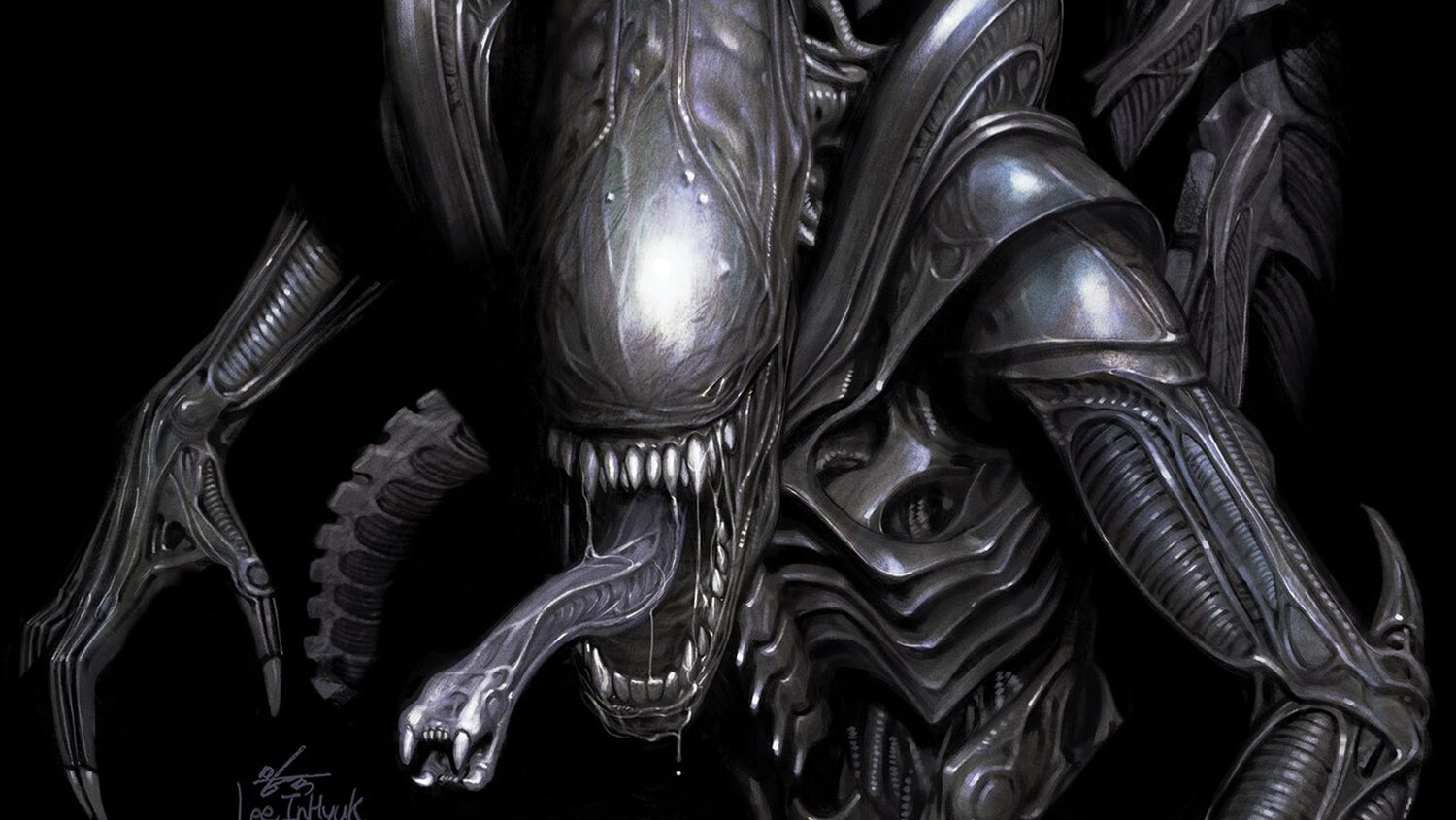 Marvel Comics is dropping Alien #1 this month, and they recently released a small trailer. Based on the classic sci-fi horror movie series, the new series will take fans to new parts of the Alien universe. The series is written by Phillip Kennedy Johnson and illustrated by Salvador Larroca, and it looks pretty dang good.

The new series will introduce readers to Gabriel Cruz who years ago almost literally gave his life to Weyland-Yutani when he barely survived an alien attack. Recently retired, Cruz is trying to patch things up with his abandoned son with the help of his friend, a Bishop-model android, but his re-entry into civilian life is not going smoothly…and his encounters with the deadly Xenomorph are far from over. No one is safe. No one is innocent. And no one can hear you scream. See the terrors in store in this all-new thrilling trailer, featuring never-before-seen artwork from the highly anticipated issue.

Johnson recently shared his excitement for the series in an interview with Newsarama:

As a lifelong superfan of the franchise, getting to write the launch of Marvel’s ALIEN was one of the biggest thrills of my writing career. ALIEN coming to Marvel feels like the beginning of a new era for the franchise, especially with the announcement of the upcoming TV series, and the gravity of being the first writer of that era is definitely not lost on me. After all the amazing work Marvel has done with the Star Wars franchise, I know the fans want to see greatness come from ALIEN as well, as they should. We’re all giving everything we have to deliver on that, and I’m confident fans will love what they see.

Alien #1 will release on March 24 and you can check out the trailer and a small preview down below. The main cover art is from In-Hyuk Lee, and you can pre-order your copy now through local comic stores, comiXology (affiliate link), or through the Marvel Comics app.