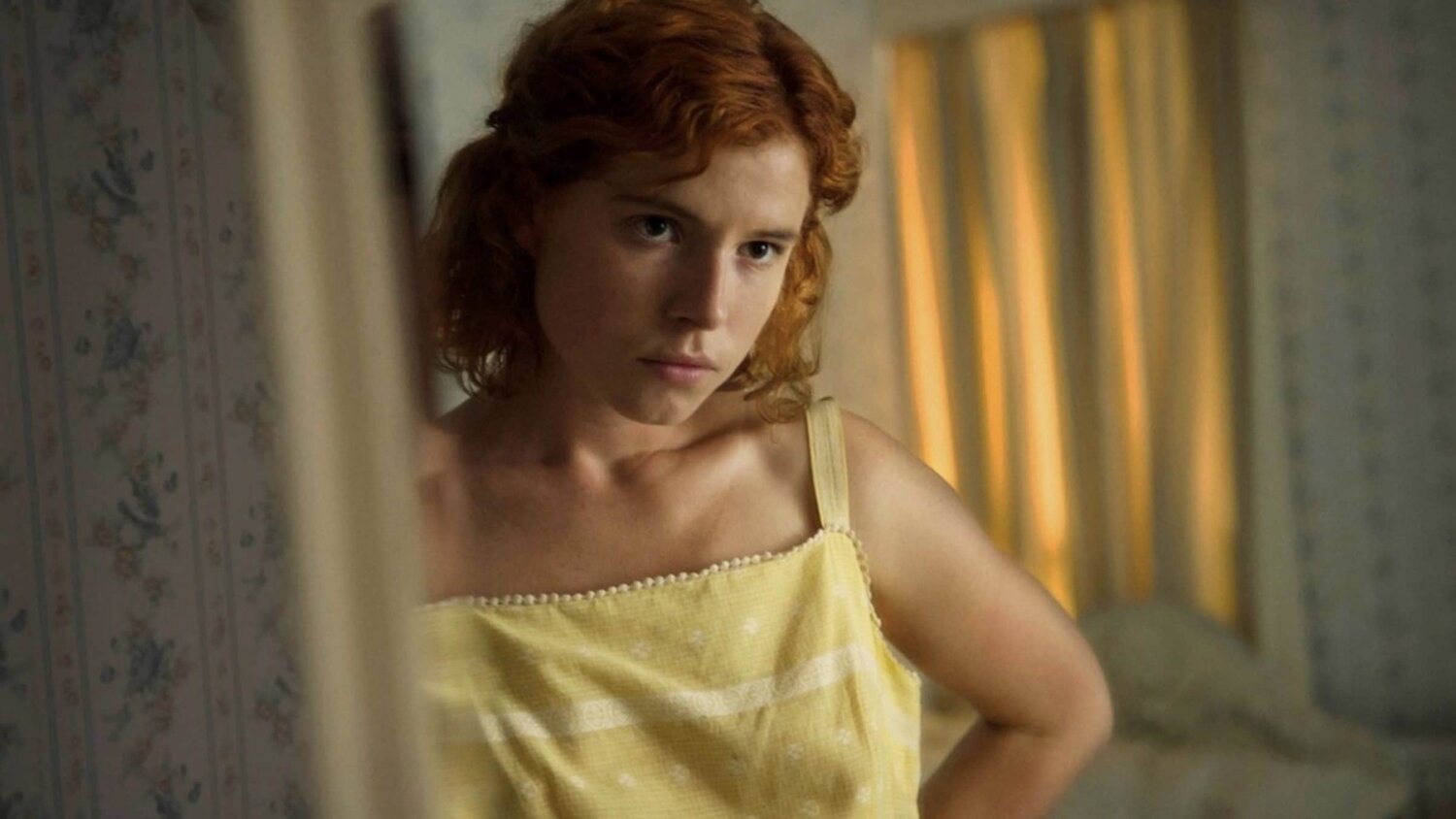 Alex Garland has a new film project set up at A24 that he is writing and directing titled Men. Garland is the filmmaker behind Ex Machina and Annihilation, and this new film sounds like it will be different from the kinds of films he normally makes.

Jessie Buckley (Wild Rose, Chernobyl, Fargo) is in talks to star in the film, and she will play “a woman who goes on a solo vacation to the English countryside after the death of her ex-husband.” Rory Kinnear (Penny Dreadful) has also been cast in the film.

Men will be Garland’s first feature since he made 2018’s Annihilation and follows his FX sci-fi mini-series Devs. Scott Rudin who has produced all of Garland’s projects returns to produce the new film.

I like the kind of stories that Garland tells with his projects and while this one seems like it might not have any sci-fi elements, maybe there’s more than meets the eye to the vague description that has been shared.