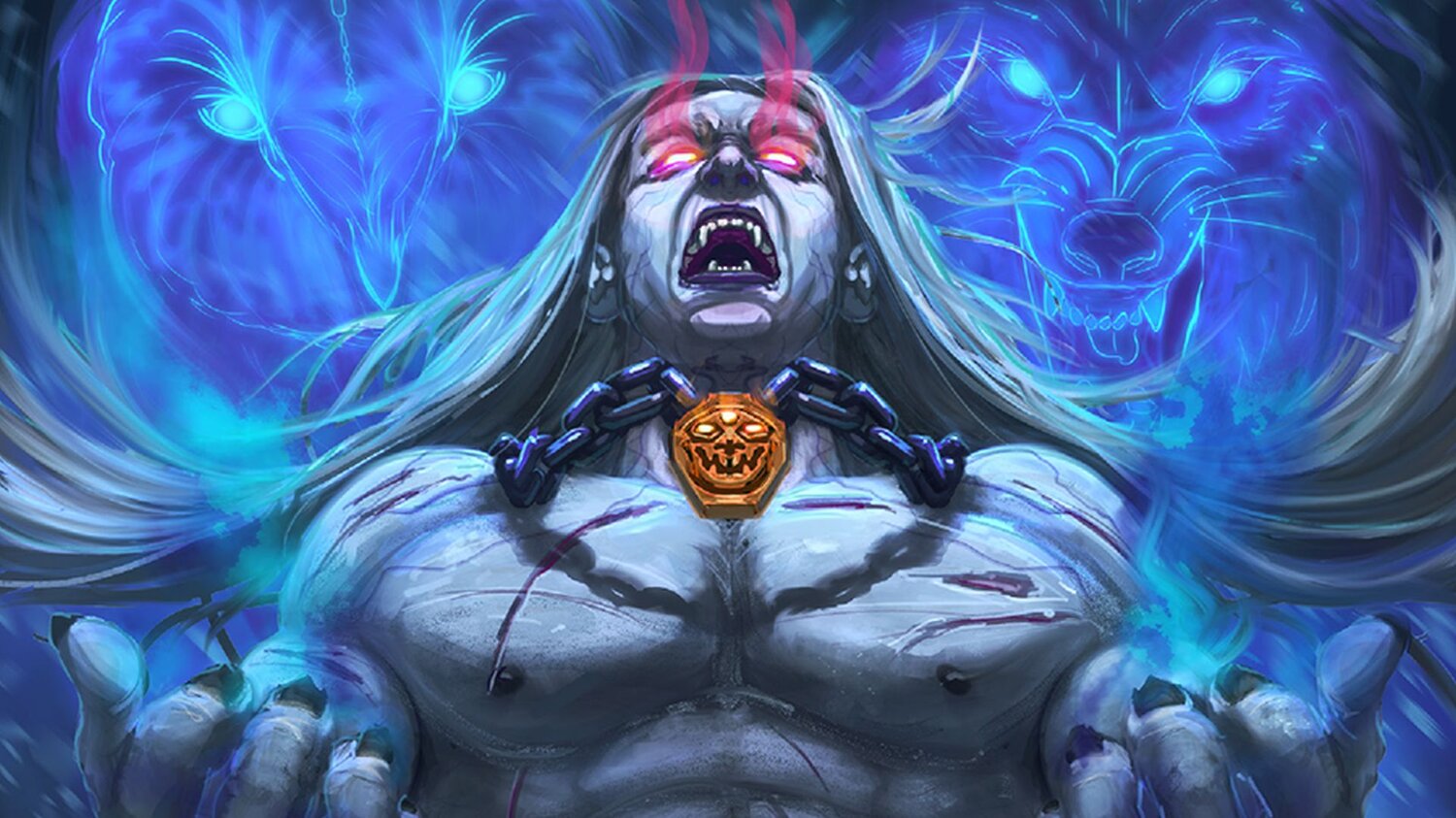 Many Dungeons & Dragons DMs are running or getting ready to run the adventure Icewind Dale: Rime of the Frostmaiden. If you’re wanting something to add to your campaign, consider adding a new boss like Morg: Rimeblessed Vampire from Bryan Holmes, Cassandra MacDonald, and Steve Fidler. This boss is designed for use with any D&D campaign and the supplement has advice on adding him to any hardcover adventure, but Rime of the Frostmaiden is the most natural. It should be noted that he does use the Mythic mechanics.

The Frostmaiden lays defeated, but Icewind Dale has no lack of threats. From duergar to drow, the people of the Ten-Towns must stay vigilant against looming horrors. Presented here is a new foe of mythic proportions: Morg. From his stronghold, Morg uses his dark blessing to stalk the icy tundra. The vampire was pleased, until some wayward heroes stopped the everlasting night that covered the Dale.

What happens when your character unknowingly angers a vampiric hill giant? There’s only one way to find out!

You can purchase Morg: Rimeblessed Vampire from DMs Guild for $3.95.