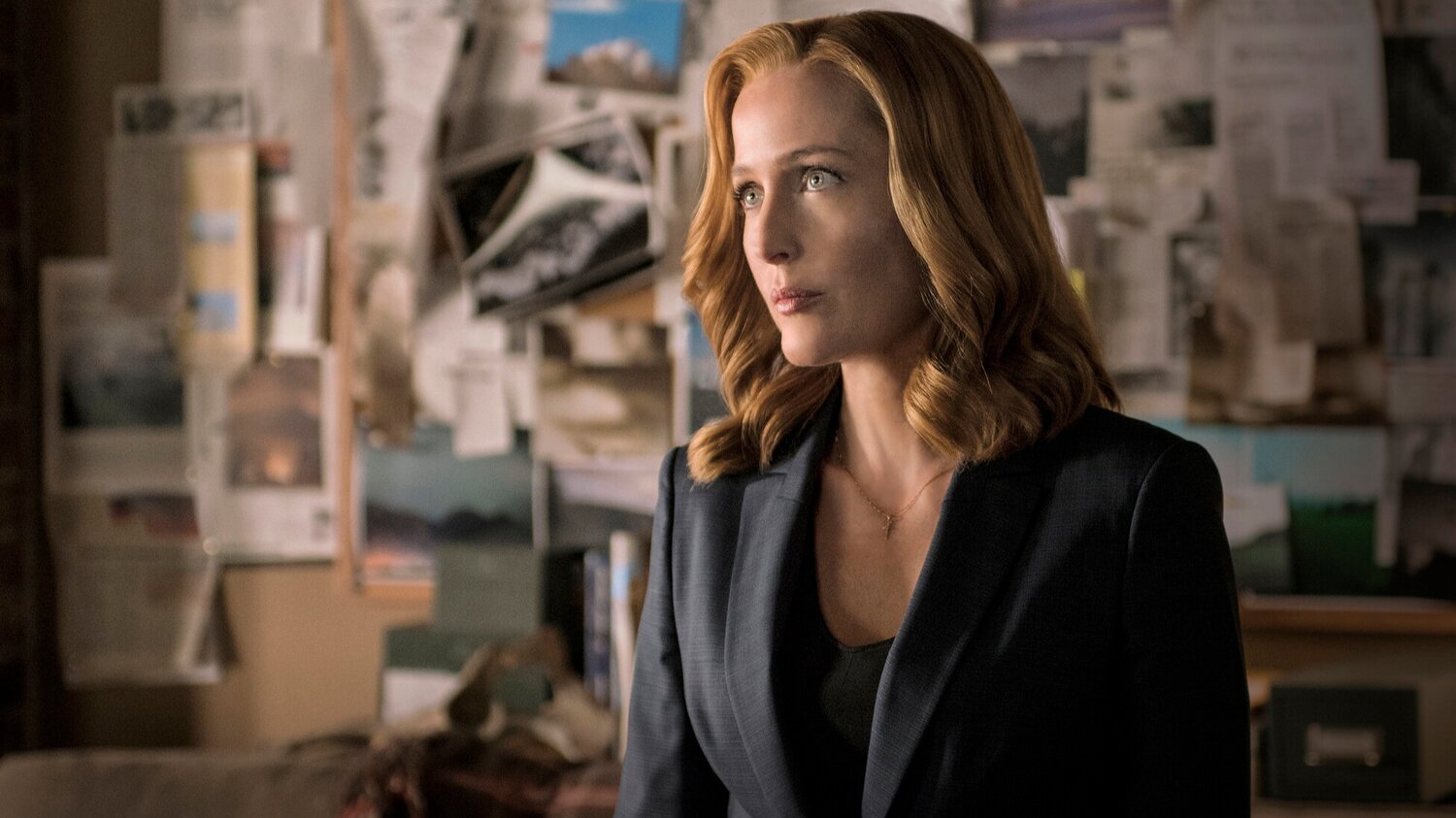 Gillian Anderson, best known for her roles in The X-Files and The Crown, has joined the cast of director Marc Forster’s White Bird: A Wonder Story. Deadline reports that the film “is the creative companion movie drawn from the universe of the Lionsgate’s 2017 box office hit Wonder,” and it follows “the story of a young Jewish girl hidden away by a boy and his family in Nazi-occupied France during World War II. Anderson will play Vivienne, the woman who along with her family must make unimaginable choices.”

Anderson is the only cast member revealed so far, but the movie is set to begin production in the Czech Republic later this month. Does this sound like a movie you might be interested in?