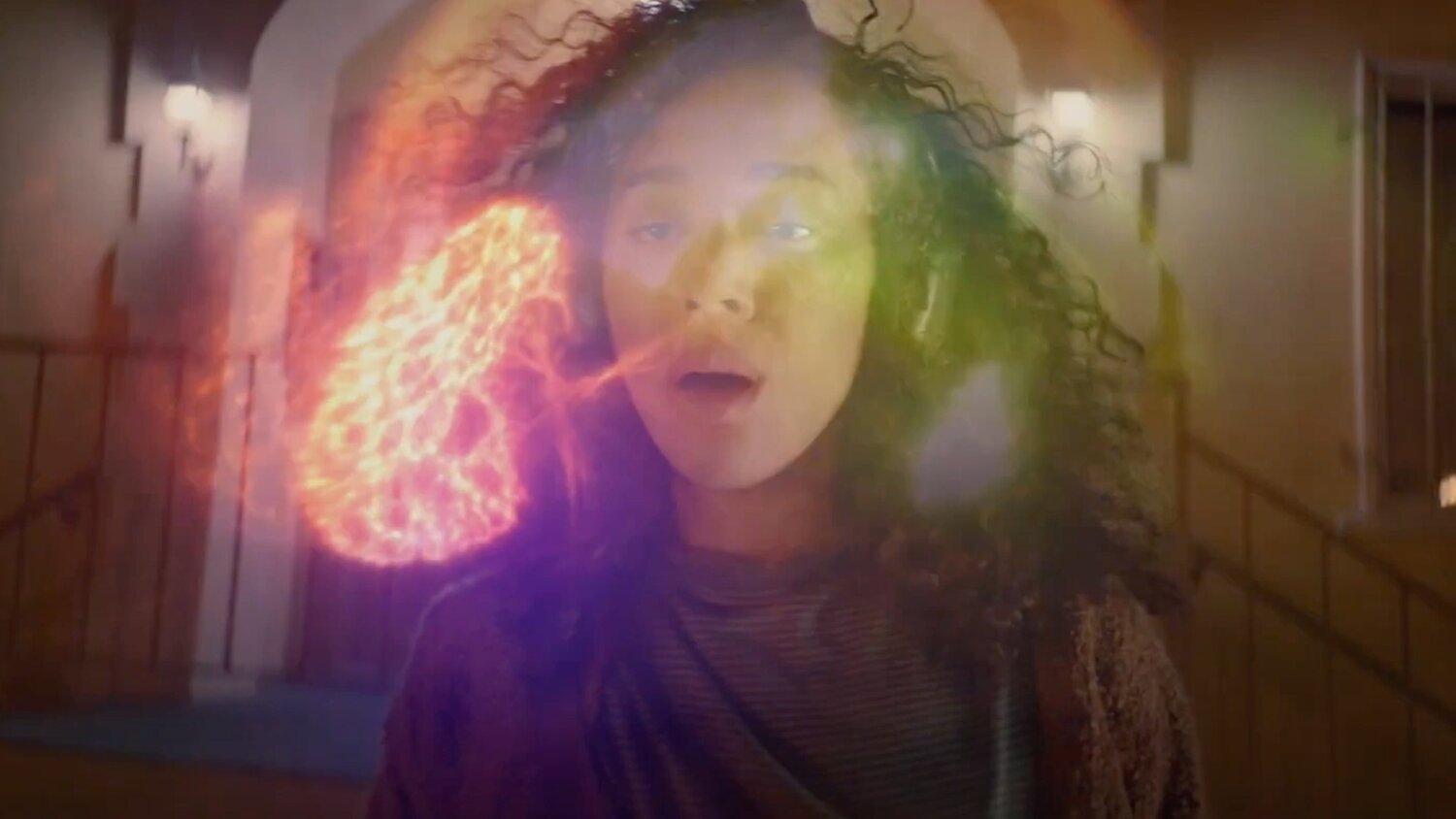 A trailer has been released for a wild and interesting new horror thriller titled Sound of Violence. The story follows Alexis, “who has recovered her hearing after witnessing the brutal murder of her family when she was ten. The visceral experience awakened synesthetic abilities in her and started her on an orphaned path of self-discovery through the healing tones of brutal violence.”

Alexis goes on to pursue a career teaching and experimenting to find new sounds. “She is supported by her roommate Marie who is unaware of the dark secrets behind Alexis’ unique music and the part she unknowingly plays. Faced with the likelihood of losing her hearing again, Alexis escalates her pursuit of her masterpiece through gruesome sound experiments and devastating designs.”

This is a crazy concept for a horror film and I dig it. The cast includes Jasmin Savoy Brown as Alexis, Lili Simmons, James Jagger, and Tessa Munro. The synopsis reads:

Alexis (Jasmin Savoy Brown), a sound engineer, helps an aspiring musician, Josh, win the drum machine of his dreams in a competition in a mall. She mentors him and helps him find his groove to compose the winning beat. Once he submits his creation, it triggers a chain reaction revealing the competition booth to be a gruesome contraption. Through Josh’s new beat and a horrific death, Alexis’ creative design comes to fruition directing the macabre music she envisioned.

Sound of Violence is written and directed by Alex Noyer, who made his feature directorial debut with the project. The film is set to premiere at the 2021 SXSW Film Festival this month.