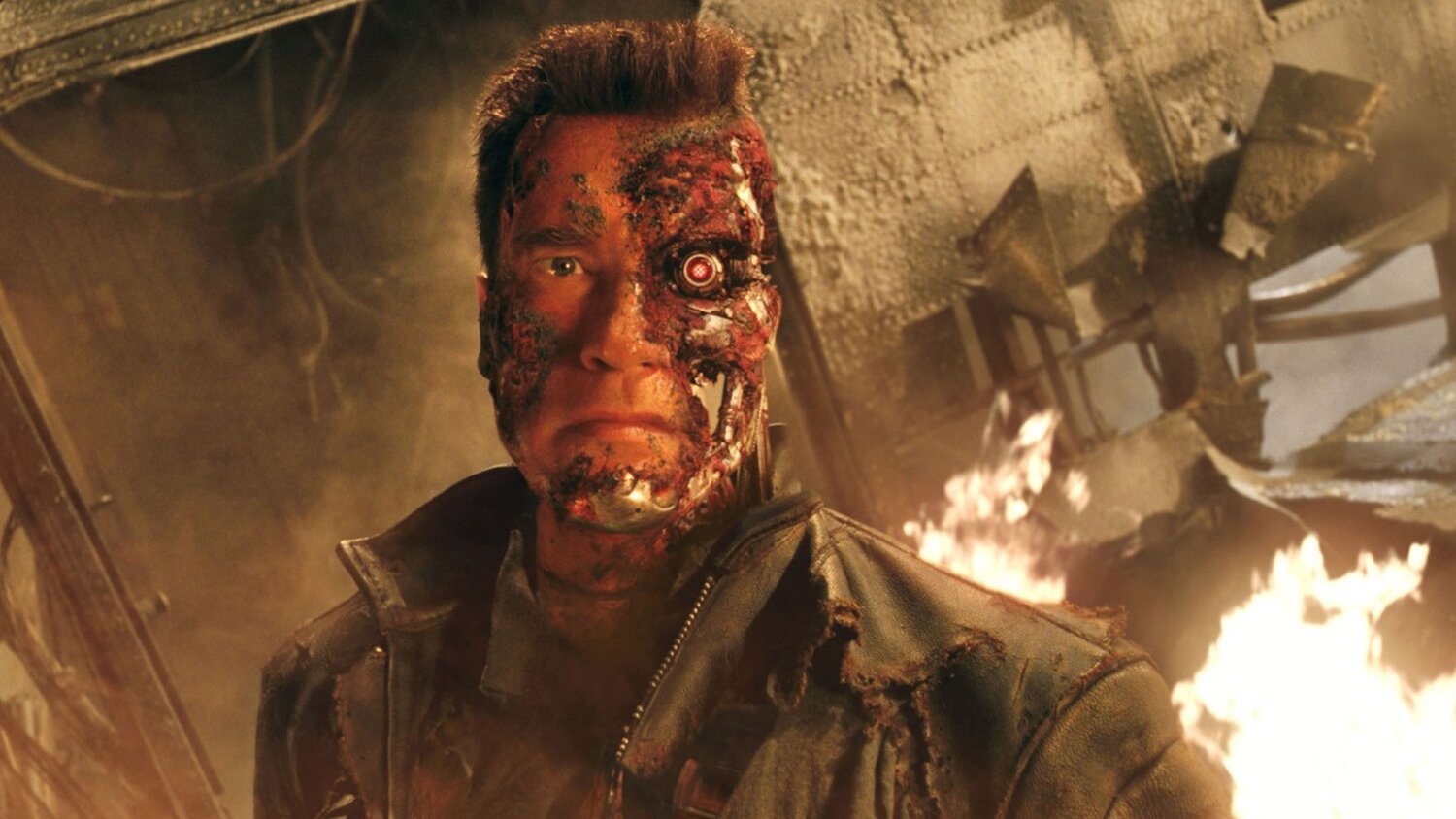 The Terminator franchise may be finished with movies for the time being, but it will live on as an anime series that is being produced by Netflix.

The project is in the early stages, and as of right now plot details are being kept under wraps. Netflix has partnered up with Skydance on the series, which is the production company that produced the last two Terminator films that have been released, Terminator: Dark Fate and Terminator: Genisys.

The series is produced in partnership with Production I.G., whose anime credits include Netflix’s Ghost in the Shell, B: The Beginning, and Eden of the East. John Derderian, Netflix’s vice president of Japan and anime said in a statement:

“’Terminator’ is one of the most iconic sci-fi stories ever created–and has only grown more relevant to our world over time. The new animated series will explore this universe in a way that has never been done before. We can’t wait for fans to experience this amazing new chapter in the epic battle between machines and humans.”

Mattson Tomlin (Project Power, The Batman) will serve as showrunner and executive producer on the series and he said:

“Anyone who knows my writing knows I believe in taking big swings and going for the heart. I’m honored that Netflix and Skydance have given me the opportunity to approach ‘Terminator’ in a way that breaks conventions, subverts expectations and has real guts.”

“I asked my long-time friend and colleague Mamoru Oshii what he thought about the idea of turning the ‘Terminator’ into an animated series. His response was ‘Ishikawa, are you out of your mind?’ At that instant, I was confident we should get onboard. As huge fans, our team at Production I.G is putting their heart and souls into creating this series. We hope fans will enjoy it!”

It’ll be interesting to see what comes of this. But just wait and see, this anime series will probably be better than any of the recent live-action films that have been made to try and reboot the franchise.