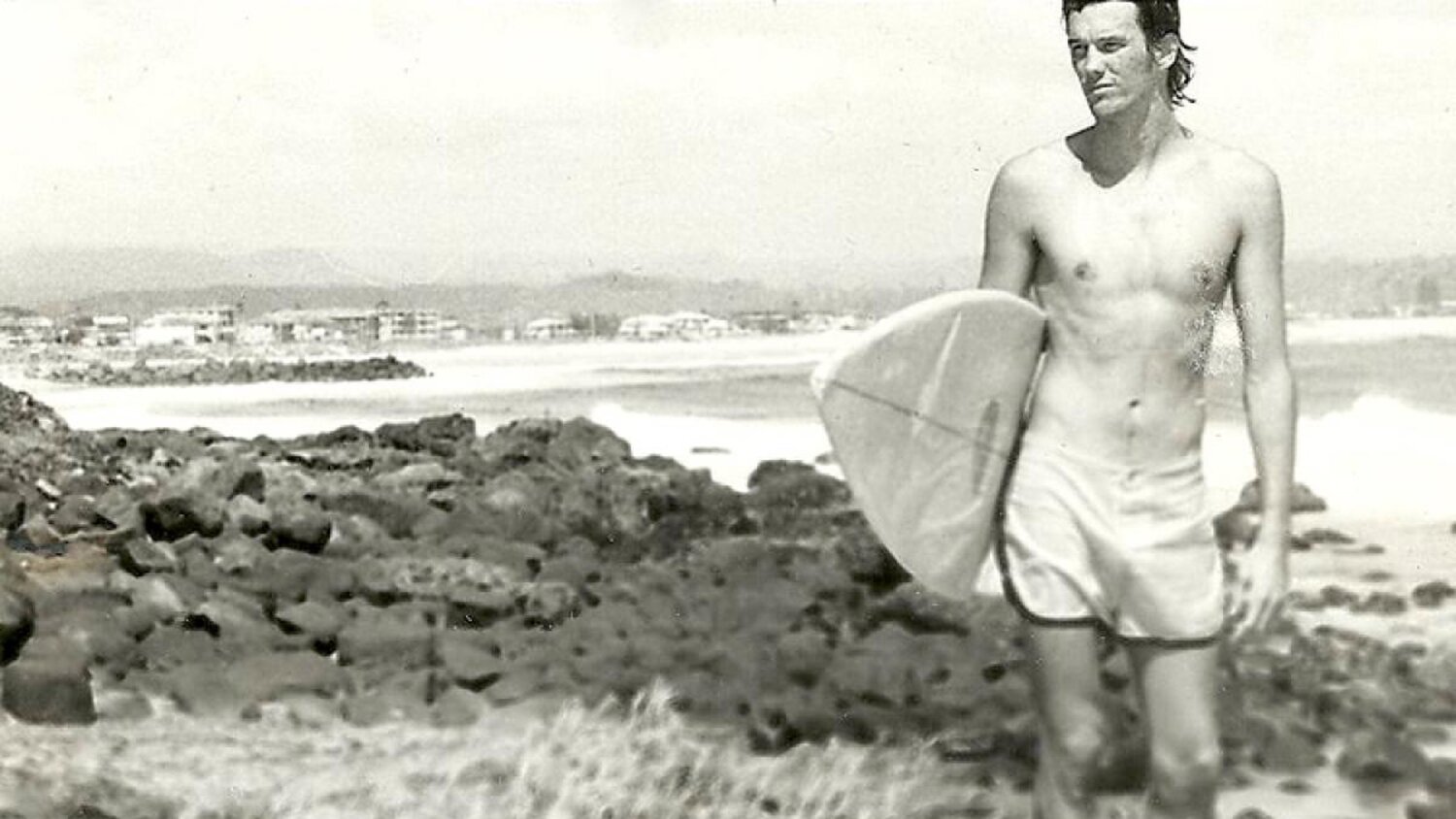 Traffic scribe Stephen Gaghan is set to write and direct a series titled Barbarian Days for Amazon Studios. It will be based on William Finnegan’s bestselling surf memoir Barbarian Days: A Surfing Life, which won the Pulitzer Prize in 2016.

Barbarian Days tells the story of Finnegan’s lifelong love affair with surfing. “He describes it as an obsession, a beautiful addiction, a demanding course of study, a morally dangerous pastime, a way of life. The tale starts when the author was an 8-year old kid who caught the surf bug. It helped him navigate a ‘locals-only’ elementary school on Oahu and those same skills — understanding another culture, finding common ground, courage and empathy — helped Finnegan find his way as a writer, husband, father. And a surfer.”

Gaghan said in a statement:

“There are great surfers and there are great writers, but so rarely is this the same person. Bill is both, and he has written about surfing in a way that is interesting to non-surfers. He just opened it up. Probably because it’s not really about surfing, it’s about time, and mortality, and how a deep, guiding passion can hold us back and propel us forward in unpredictable ways. It’s one of those rare books that once you read it you can’t stop thinking about it. And I’m so happy to be partnering with Ted and Amazon to bring it to the screen.”

“Like Bill, Stephen is in a love affair with the water. He knows this world, but it has been our conversations of all the meaning, heartbreak, and discovery that lies beyond the waves that made me see this was more than a film. It has pure cinema written through every page. It is a honor to be part of this great journey and to help Stephen and Amazon bring it to the screen.”

As someone who loves surfing and has enjoyed spending my fair share of time in the ocean riding the waves, this is a series that I’m looking forward to watching. Below, you’ll find a description of the book, which is described as an old-school adventure story:

Barbarian Days is William Finnegan’s memoir of an obsession, a complex enchantment. Surfing only looks like a sport. To initiates, it is something else: a beautiful addiction, a demanding course of study, a morally dangerous pastime, a way of life.

Raised in California and Hawaii, Finnegan started surfing as a child. He has chased waves all over the world, wandering for years through the South Pacific, Australia, Asia, Africa. A bookish boy, and then an excessively adventurous young man, he went on to become a distinguished writer and war reporter. Barbarian Days takes us deep into unfamiliar worlds, some of them right under our noses—off the coasts of New York and San Francisco. It immerses the reader in the edgy camaraderie of close male friendships forged in challenging waves.

Finnegan shares stories of life in a whites-only gang in a tough school in Honolulu. He shows us a world turned upside down for kids and adults alike by the social upheavals of the 1960s. He details the intricacies of famous waves and his own apprenticeships to them. Youthful folly—he drops LSD while riding huge Honolua Bay, on Maui—is served up with rueful humor. As Finnegan’s travels take him ever farther afield, he discovers the picturesque simplicity of a Samoan fishing village, dissects the sexual politics of Tongan interactions with Americans and Japanese, and navigates the Indonesian black market while nearly succumbing to malaria. Throughout, he surfs, carrying readers with him on rides of harrowing, unprecedented lucidity.

Barbarian Days is an old-school adventure story, an intellectual autobiography, a social history, a literary road movie, and an extraordinary exploration of the gradual mastering of an exacting, little-understood art.