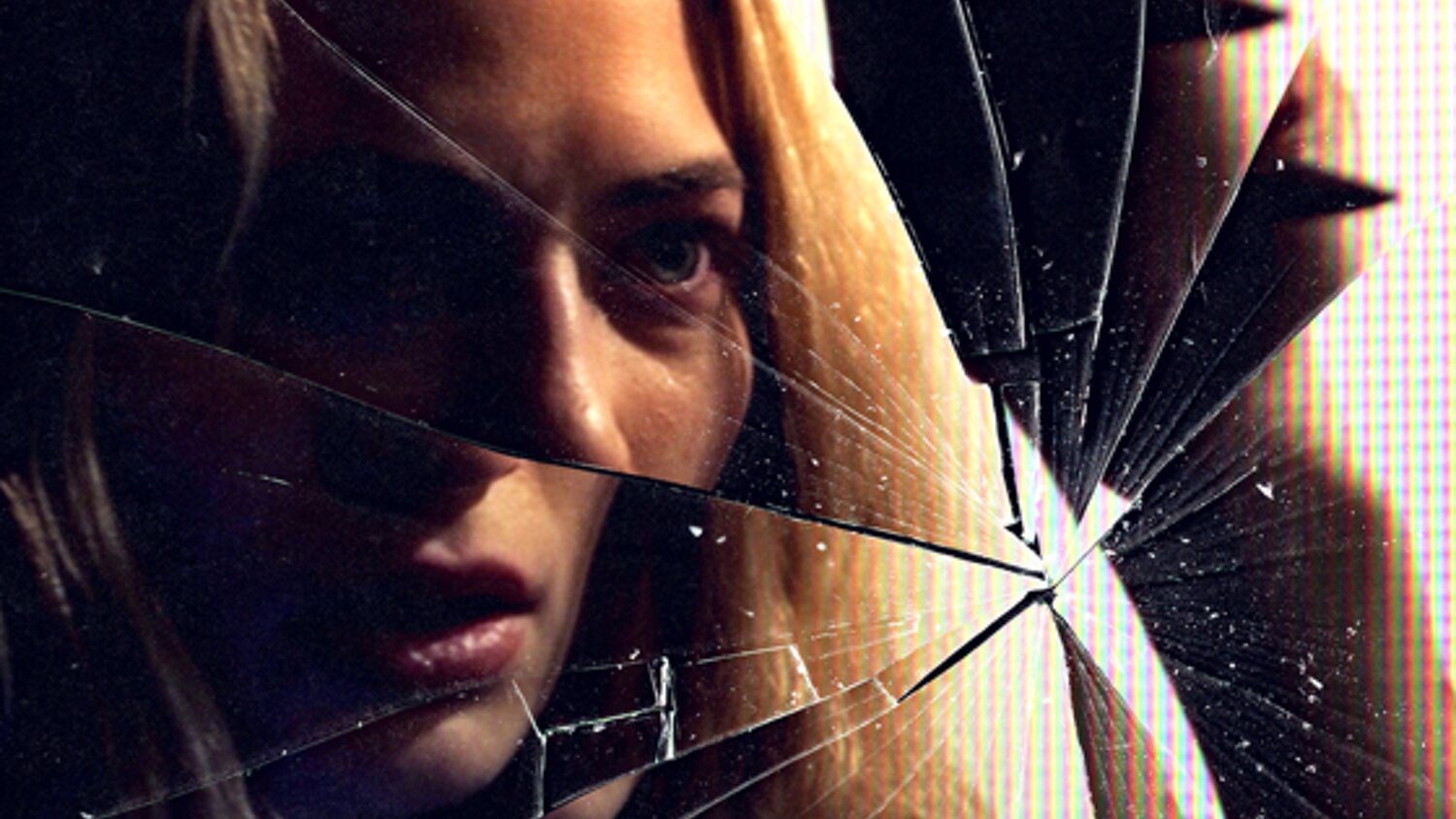 Shudder has released a trailer for its upcoming social media-set horror thriller titled Shook. The story centers around social media star Mia, who becomes the target of an online terror campaign.

Mia is forced to “solve a series of tests to prevent people she cares about from getting murdered. But is it real? Or is it just a game at her expense?”

Shook will premiere and debut exclusively to Shudder on February 18th in the US, Canada, UK, Ireland, Australia, and New Zealand, as well as via the Shudder offering within the AMC+ bundle.