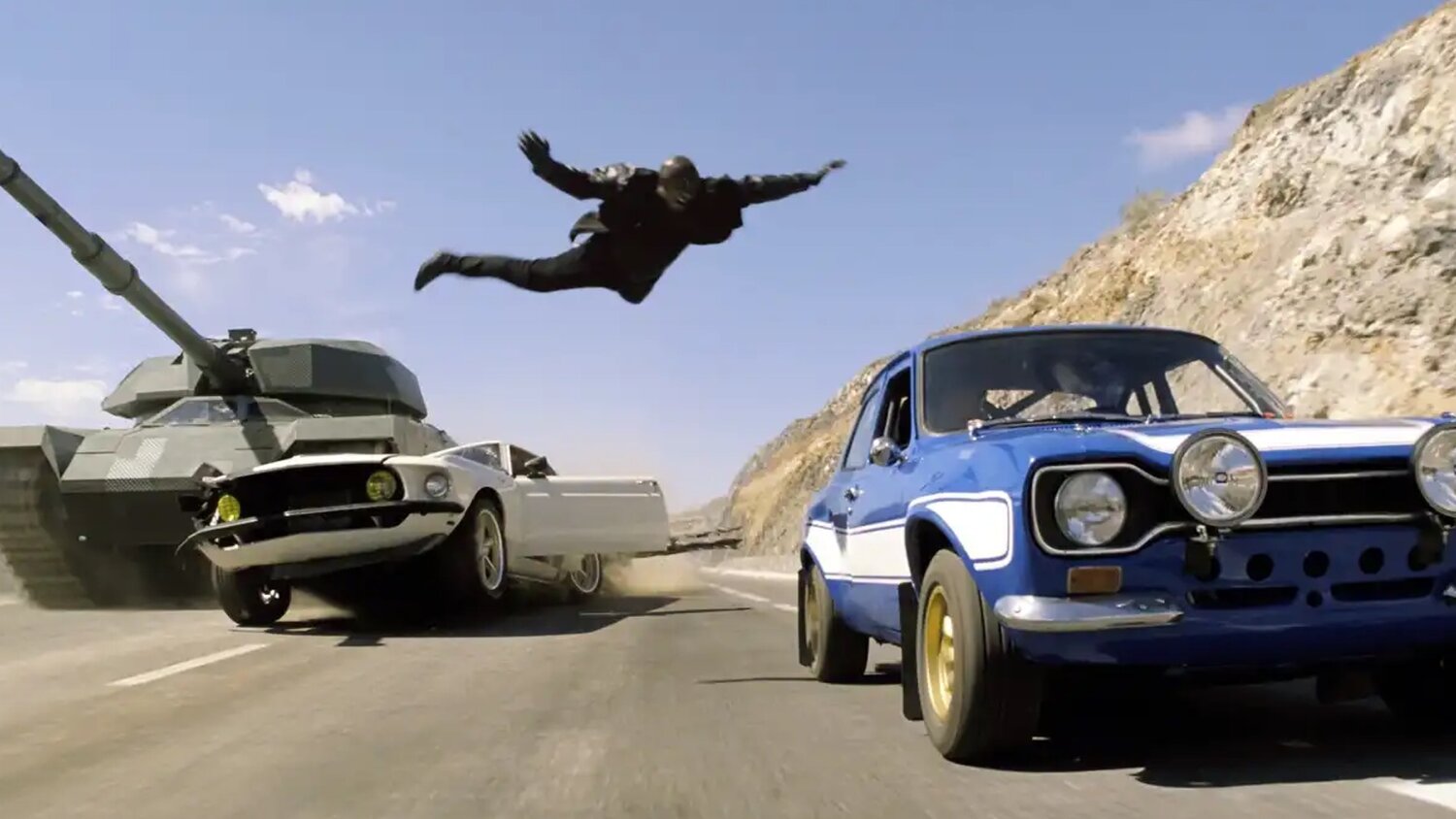 Insider brought in a physicist by the name of Diandra Leslie-Pelecky to break-down, discuss, and rate some of the insane stunts from the Fast and Furious film franchise. The video features 11 memorable scenes and she rates them based on their accuracy.

Could you launch a 1969 Chevrolet Camaro onto the deck of a boat? Can you roll a 1987 Buick Grand National under an oil tanker? Can you use a bank vault as a catapult? Could a multimillion-dollar sports car jump from one skyscraper to another? Would a 2012 Dodge Charger SRT-8 be able to smash through the nose of an airplane? And could someone flex so hard that they break a plaster cast? Leslie-Pelecky breaks down the science behind some of the franchise’s most iconic scenes.

Leslie-Pelecky is a motorsports writer and blogger and the author of “The Physics of NASCAR.” Her blog, Building Speed, focuses on the science of motorsports. She was an associate professor of physics at the University of Nebraska and received her PhD from the University of Michigan.

I love how she explains what would happen in real life with these stunts. As you might imagine, many of the characters in this franchise would have died if some of these stunts were real.