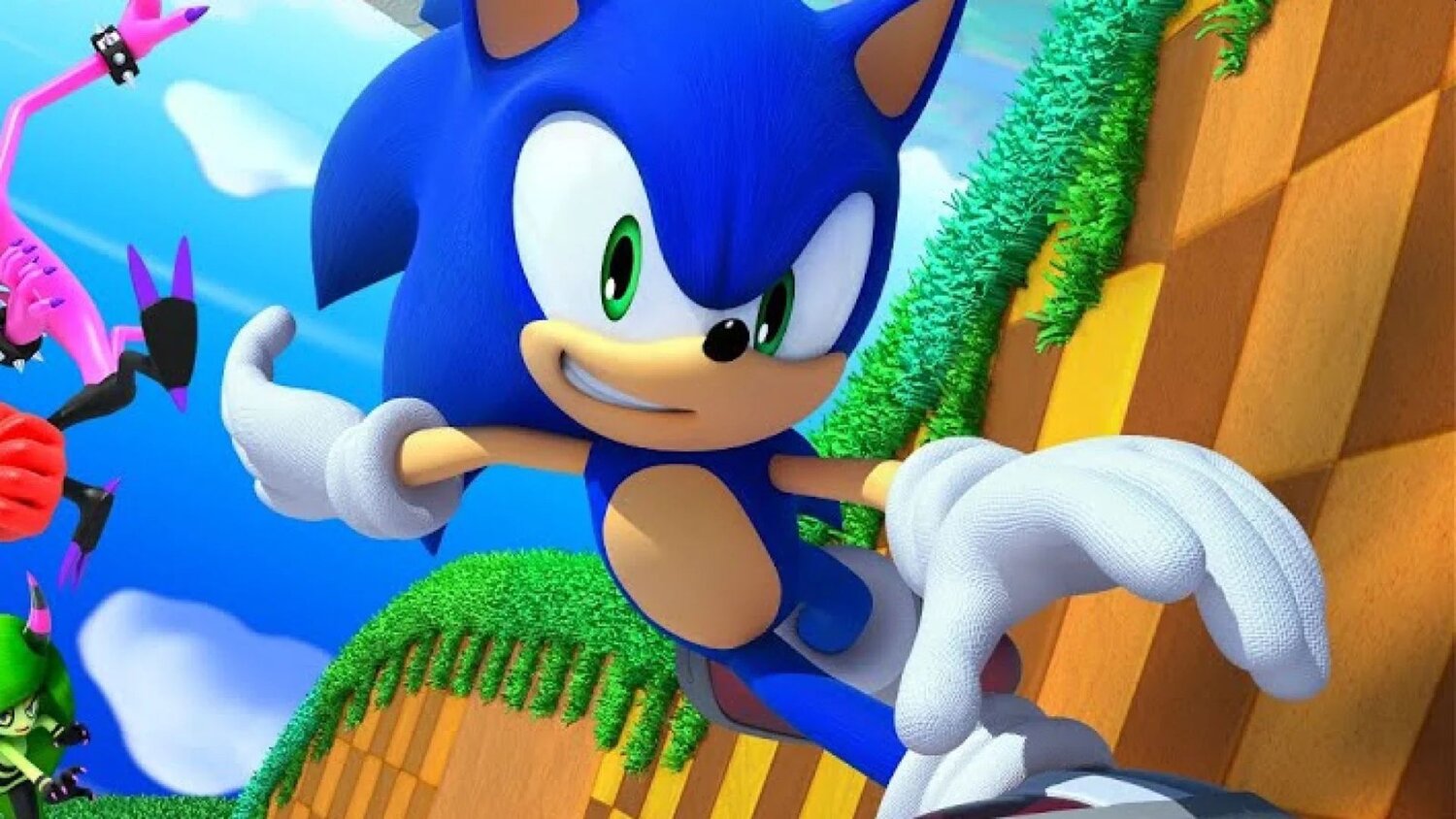 Well, here’s some great news. A tweet sent out recently from Netflix announced that a new Sonic the Hedgehog series was on its way to the streaming platform. The series would be a 3D animated series and is being made by SEGA, WildBrain, and Man of Action with a premiere set for 2022. That’s about all we know about the series and the tweet was pulled which means someone probably made a big oopsie.