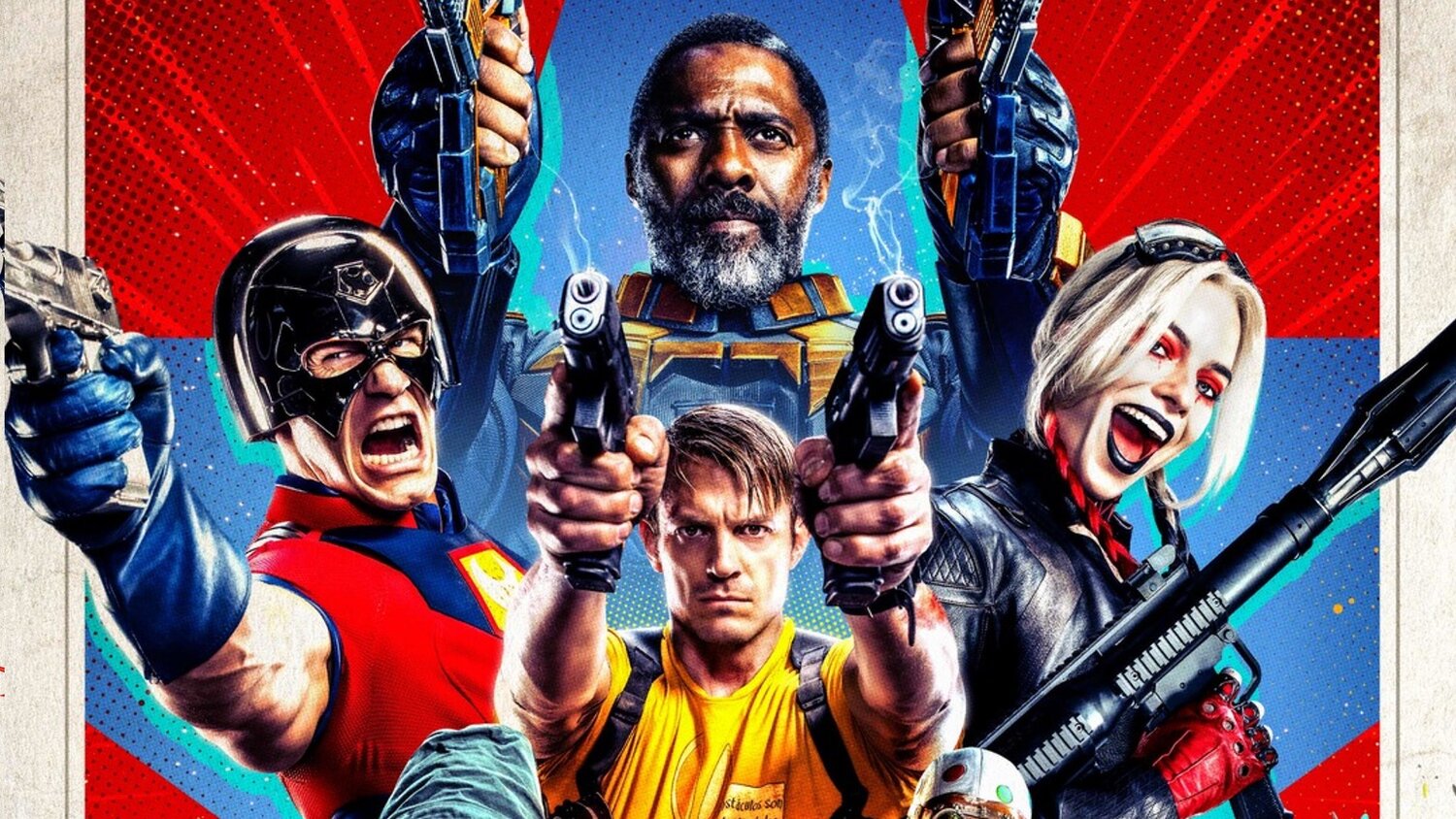 Earlier today the first red-band trailer for The Suicide Squad was released and it was awesome! James Gunn’s insanely wild DC film is going to be an absolute blast! I’m so happy with the footage that was shared in the trailer and it seems like the rest of the DC fans are stoked for the film as well!

The posters come with the amusing tagline, “Don’t Get Too Attached” hinting at the fact that some of these characters won’t make it out of the movie alive.