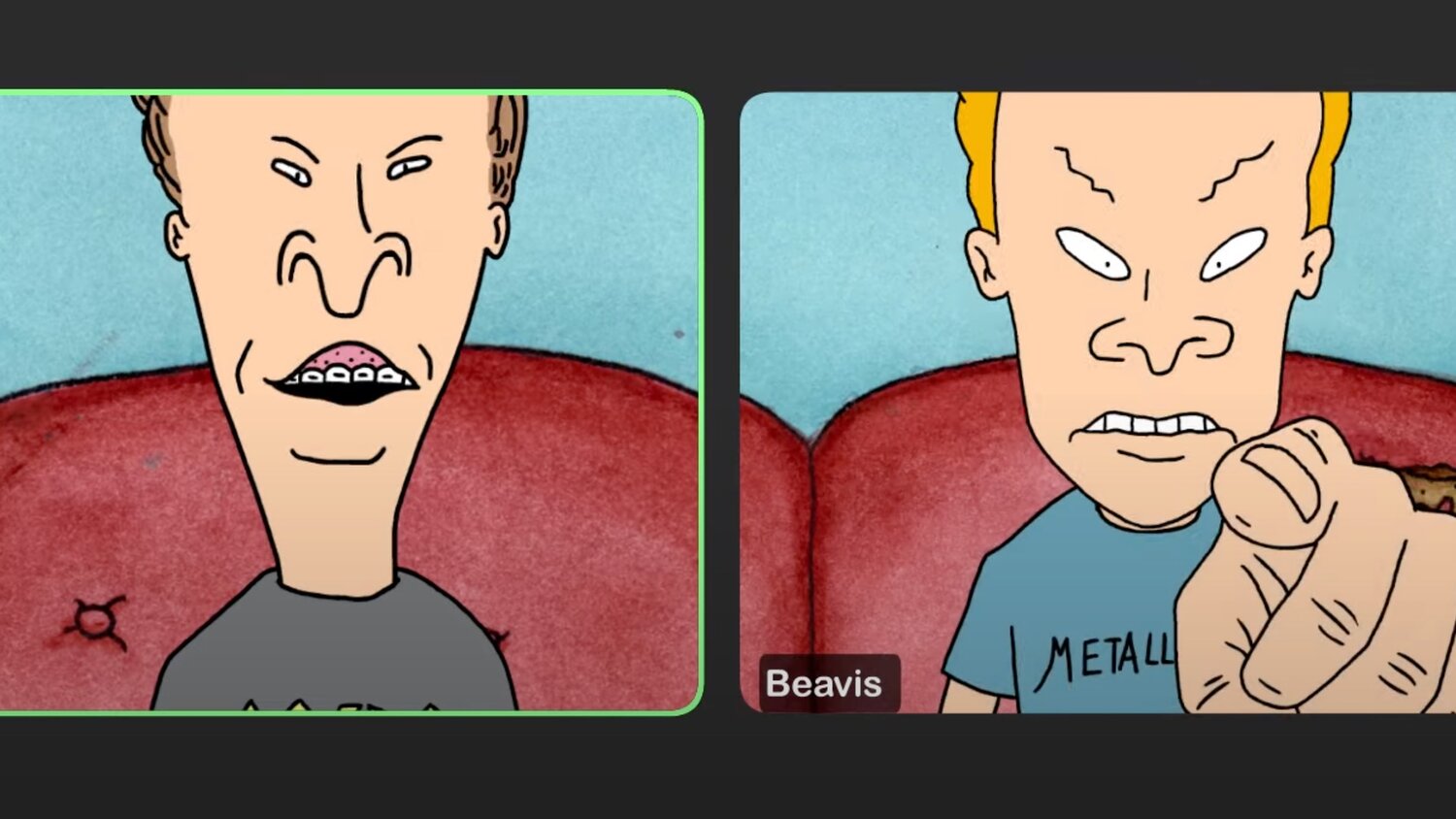 According to Vulture, the untitled sequel to Beavis and Butt-Head will tie the original series to the revival. It’s explained that the film is designed as “a bridge between the old series and the reboot, setting up the storyline for the eventual series.”

“We are thrilled to be working with Mike Judge and the great team at 3 Arts again as we double down on adult animation at Comedy Central. Beavis and Butt-Head were a defining voice of a generation, and we can’t wait to watch as they navigate the treacherous waters of a world light-years from their own.”

Creator Mike Judge added, “It seemed like the time was right to get stupid again.” I couldn’t agree more! I’m ready for some more ridiculous Beavis and Butt-Head antics!