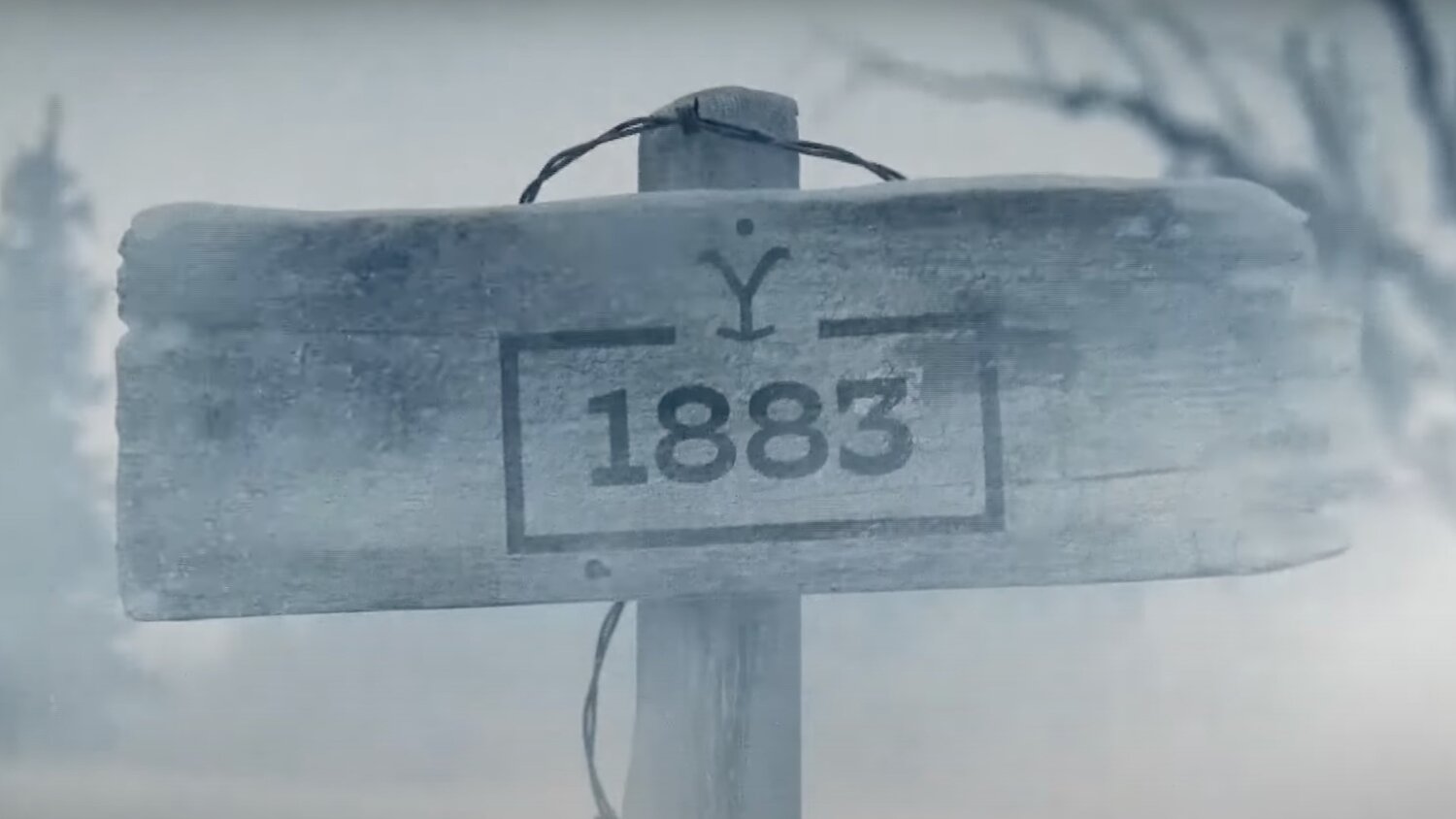 Yellowstone co-creator and executive producer Taylor Sheridan has signed a huge new deal with ViacomCBS and MTV Entertainment in which he will develop multiple new series. The first of these projects will be a prequel to Yellowstone, titled Y: 1883, and it will be coming to Paramount+.

Yellowstone is one of my favorite series on TV, so I’m pretty damn excited to learn that we are getting a prequel series! The story follows “the Dutton family as they embark on a journey west through the Great Plains toward the last bastion of untamed America. It is a stark retelling of Western expansion, and an intense study of one family fleeing poverty to seek a better future in America’s promised land — Montana.”

There’s no doubt in my mind that this is going to be a great show that will live up to the awesome standards set by the original series. I can’t wait to see the western frontier story that this series will tell! Sheridan said in a statement:

“I am excited to continue the story of Yellowstone and thank you to Chris, Keith and David for allowing me to keep on expanding the family for the fans.”

This new deal that Sheridan has made will make him one of the highest-paid showrunners in TV. Chris McCarthy, president of MTV Entertainment.

“Taylor Sheridan is a visionary creative whose work has reinvented genres and amassed fan bases around the globe; we are thrilled he calls ViacomCBS and MTV Entertainment his home. We couldn’t be more excited to build upon our partnership with him, expand the Yellowstone universe and showcase Taylor’s boundless talent across all of our brands and platforms.”

“Taylor Sheridan is a master at world-building and has a singular voice that makes him one of today’s standout creators making must-watch content. Our mission at 101 is to produce content that provokes culture conversations with renowned creators at the helm of our projects, and that is exactly what we envision for this collaboration. This deal is an extension of our longstanding relationship with both ViacomCBS, MTV Entertainment Group and Taylor and we are very much looking forward to our future projects.”

Check out the announcement teaser for Y: 1883 that will air during the Super Bowl below: