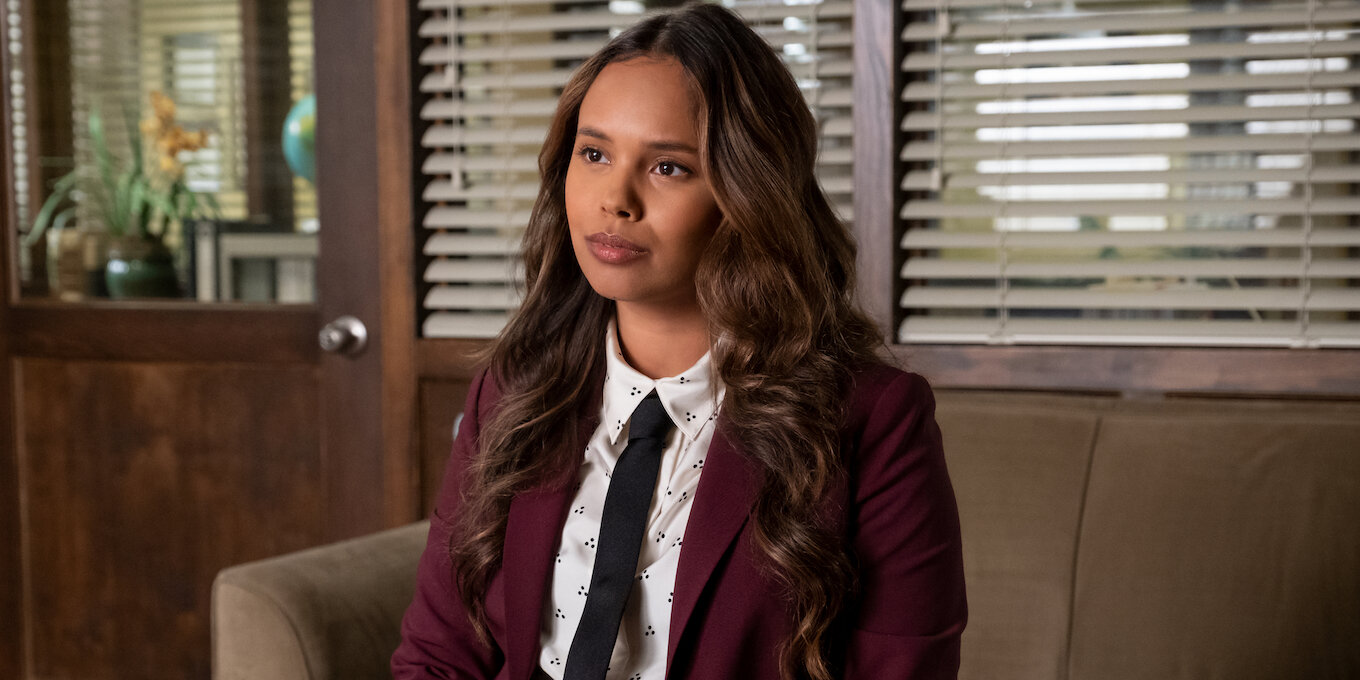 13 Reasons Why actress Alisha Boe has joined the cast of the film When You Finish Saving the World, which will be the directorial debut of Jesse Eisenberg. Boe joins Julianne Moore and Finn Wolfhard in the mother-son comedy-drama, which was written by Eisenberg and is being produced by Emma Stone and her SNL writer-director partner Dave McCary for their Fruit Tree banner alongside Moore.

Deadline reports that the movie is “inspired by Eisenberg’s Audible project of the same name,” and “the film will have a slightly different focus than the audiobook, which was scripted by and starred Eisenberg. Set over three decades, the six-part audio show follows three members of a family: Nathan, a father learning to connect with his newborn son; Rachel, a young college student seeking to find her place in a relationship and in life; and Ziggy, a teenager hoping to figure out where he came from, and where he’s headed. Billy Bryk will also star.”

This sounds like a good story and a great cast. Are you interested in When You Finish Saving the World?