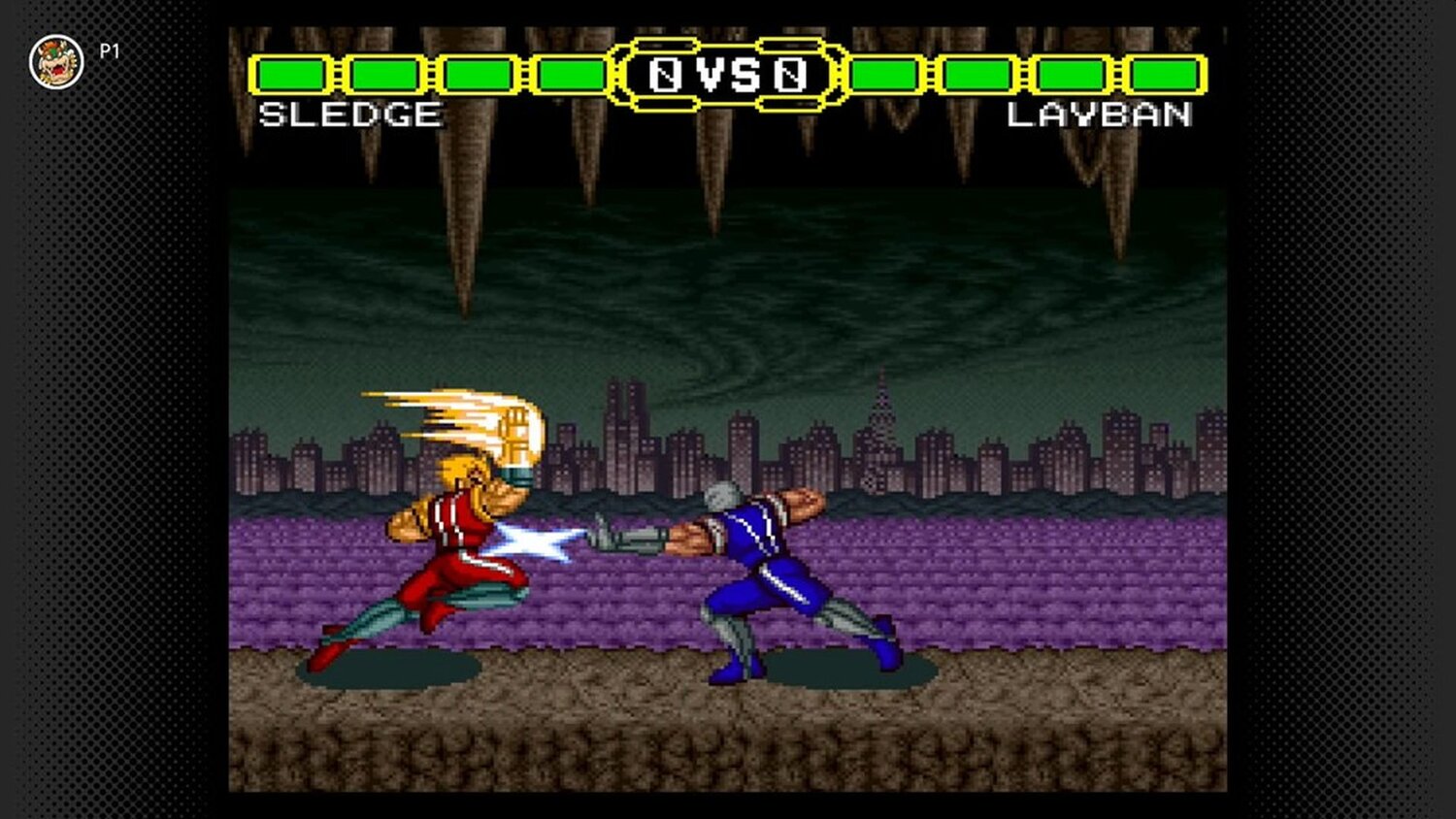 Nintendo continues to add new titles to the library of games for Nintendo Switch Online subscribers. Later this month, fans will be able to play 3 new Super NES titles and 1 new NES title. For 8-bit players, they’ll be able to enjoy the magical puzzler Fire ‘n Ice. If you prefer 16-bit action, you’ll be able to defeat Doom Squad in Doomsday Warrior, fend off dinosaurs in Prehistorik Man, and rescue a missing person in Psycho Dream. All four of these titles will be available through the online service on February 17.